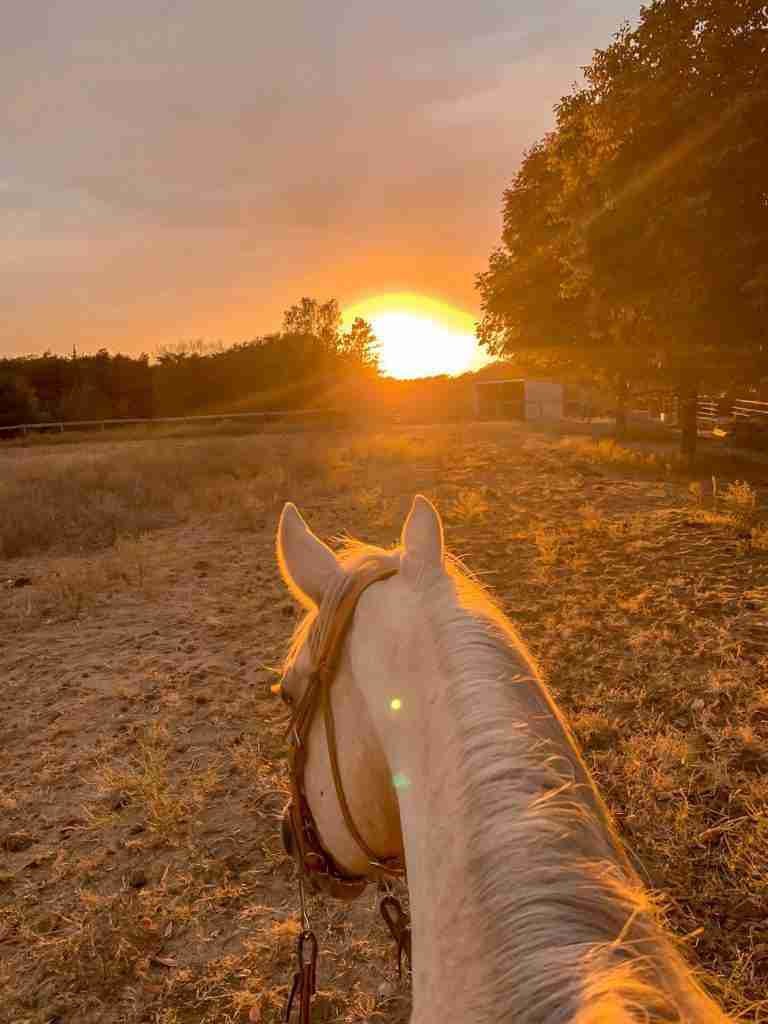 Welcome to another Monthly Scoop post – September 2021 addition! Whew! September has sure been a month for us! From spending a lot of time in the kitchen and studio, to moving out of the first house we built together to everything in between. Let’s jump on into what September was all about! 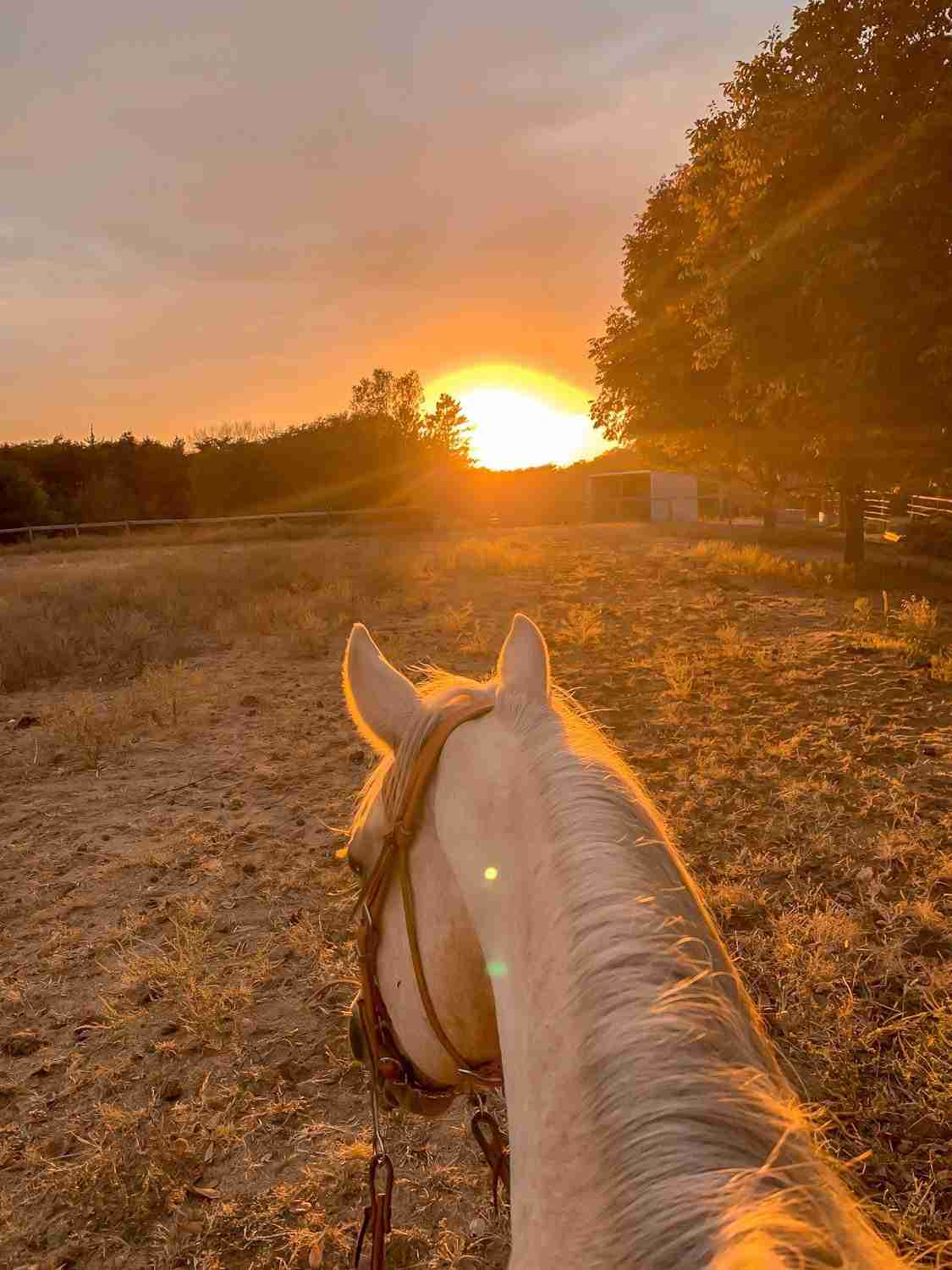 September started out with John venturing out to Colorado for an elk hunting trip. The guys stayed in a cabin with no plumbing, electricity or air, but loved every minute of it! It was so fun to get the phone call when he got his Mule deer. It was definitely a once-in-a-lifetime buck! With 154 pounds of deer meat for our family, we’re going to be cooking up a lot of venison recipes! He technically still has an elk tag to fill by January, so who knows what will happen!

While John was out in Colorado hunting, I was pedal to the metal in the kitchen and studio getting as many recipes done that I could! I believe the number ended up being 21 recipes in 10 days 😂. The reason being: we moved!

After John got home, it was packing time for us! We moved into a rental house in town for the time being until our next adventure starts. I promise we’ll spill the beans soon! Since we were going to be moving, unpacking, repainting and getting settled into the new house, I wanted to get all my content done beforehand so that I could have time to get all those things done. And I’m sure glad I did!

Our girls (Darbi and Charlee) are still getting used to the city life – especially since there’s a walking path and park behind this house! The amount of dogs walking by still gets Charlee worked up haha! And, come to find out, the previous owners of this house were well-known in the neighborhood, not only with people, but all the dogs too! They would hand out treats to the dogs that came by, so there’s a few disappointed pups looking for treats every day!😂 There’s also an older neighbor that mows the yard in his speedo, so there’s that life adjustment as well haha! 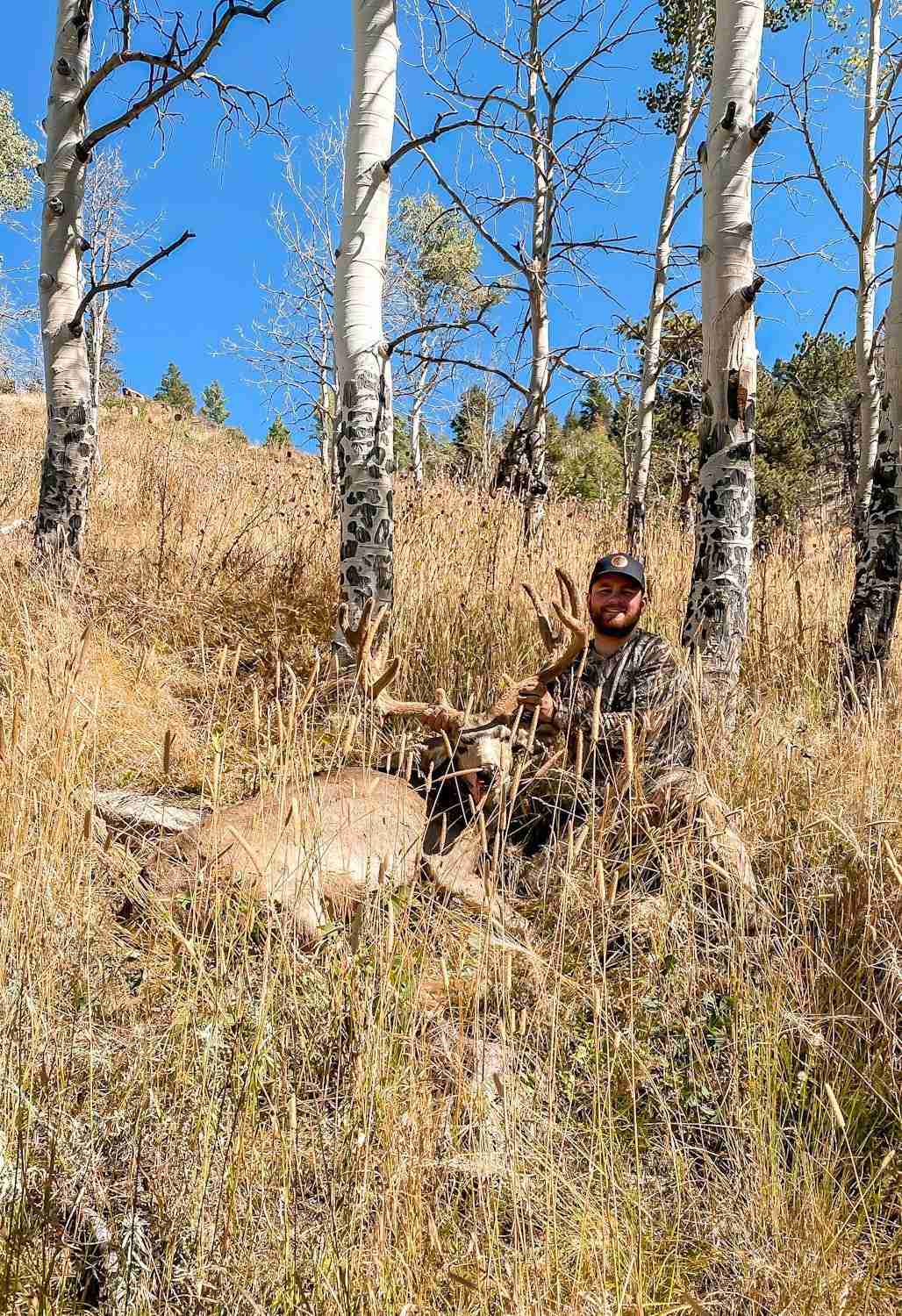 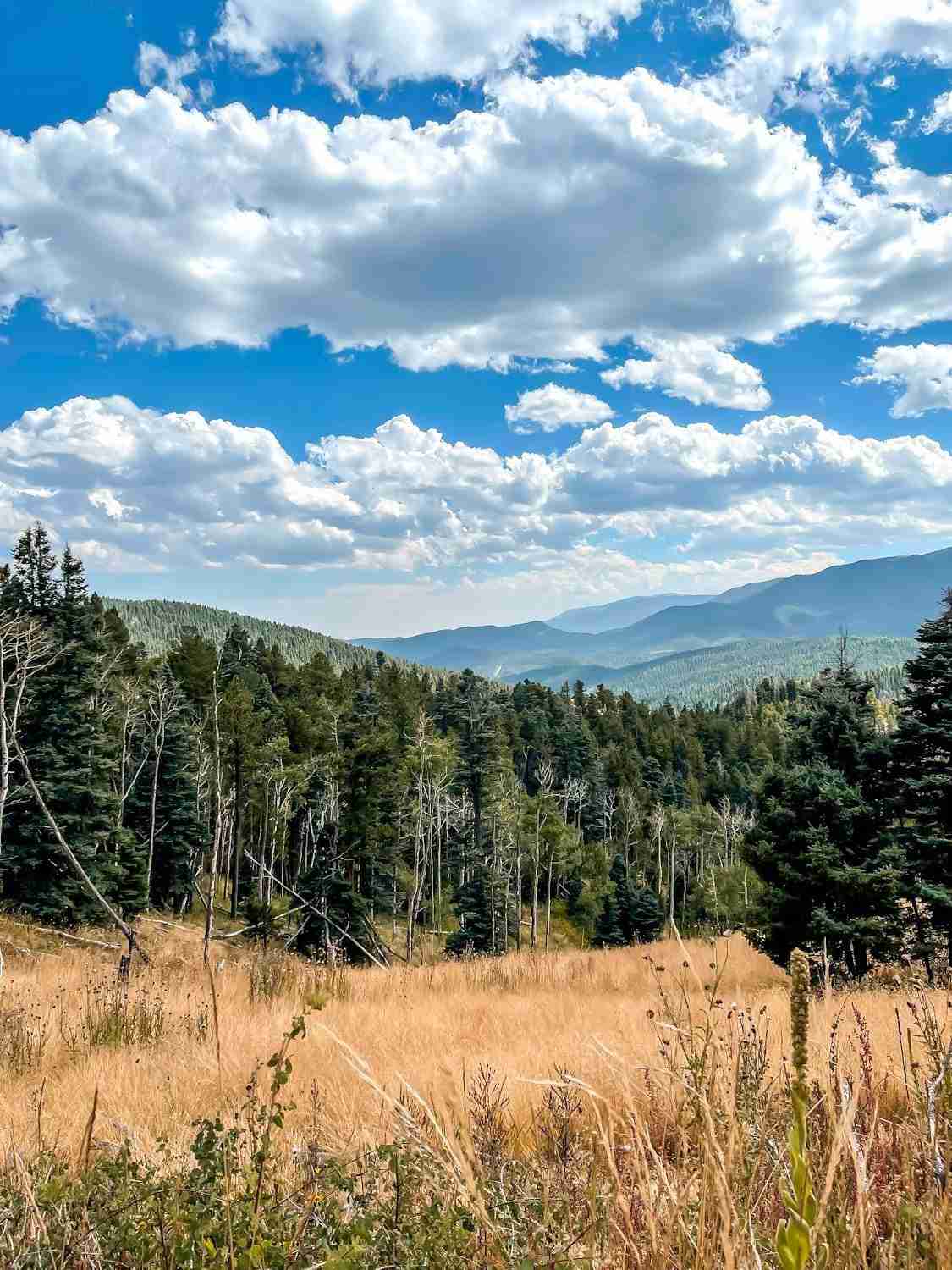 September’s recipes were flavorful and starting to be influenced by Fall flavors and comfort. As always, I strived to create fun, delicious recipes with easily accessible ingredients that you feel comfortable making in your own kitchen. Click on your favorite recipe below and get to cookin’! If you make any of my recipes, I’d love to hear from you! Shoot me an email, post a comment or share on social media tagging @kjandcompany or using #kjandcompany 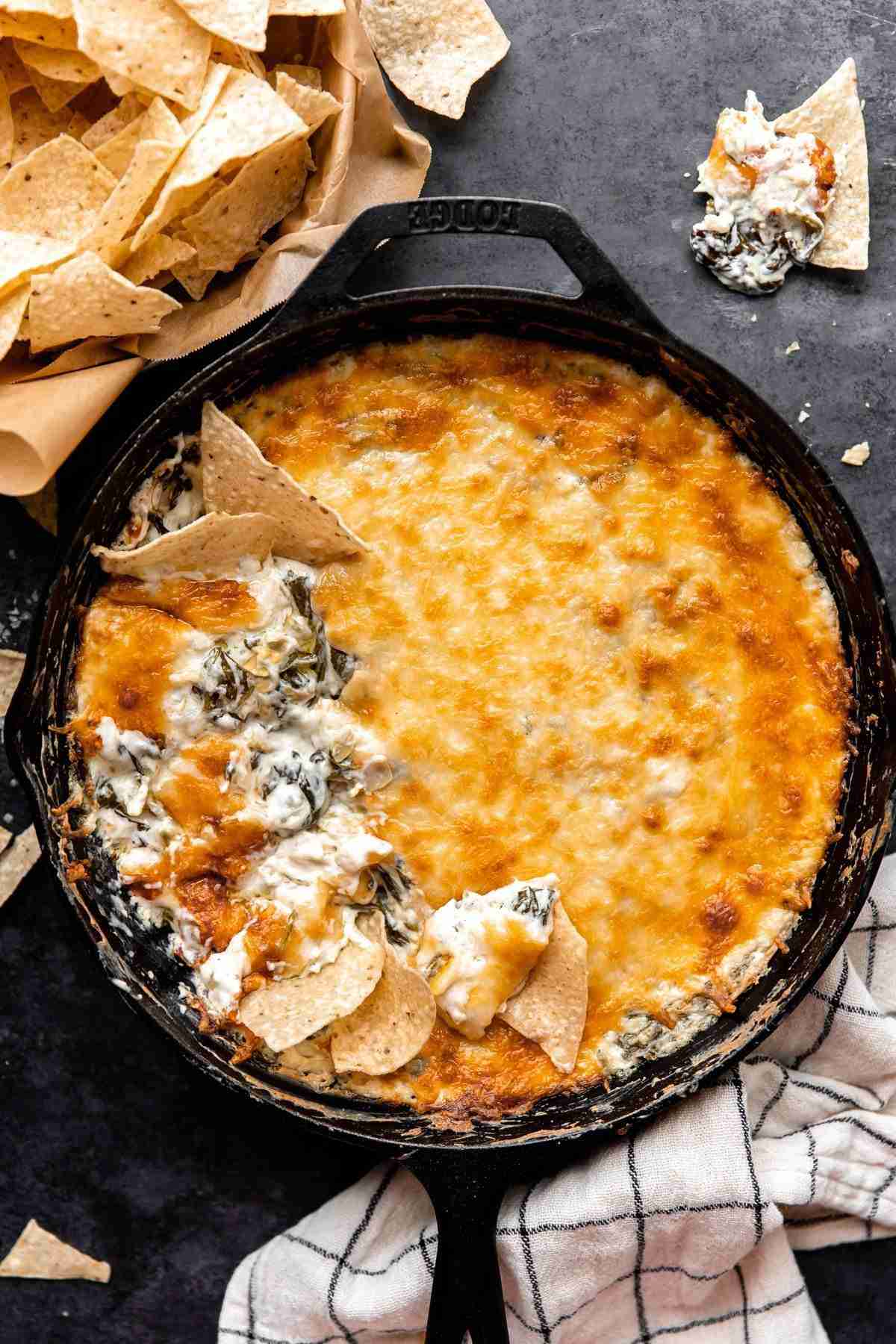 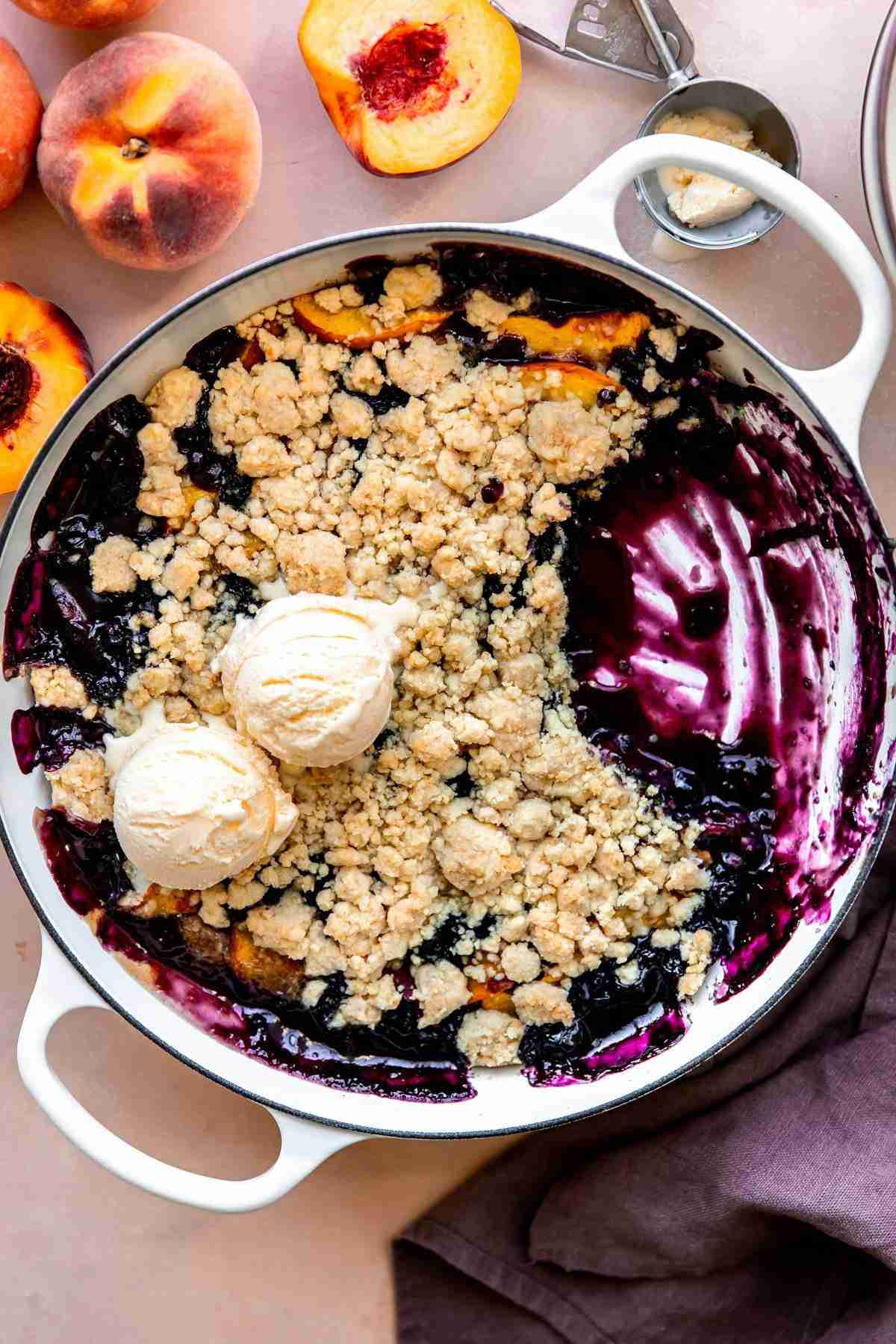 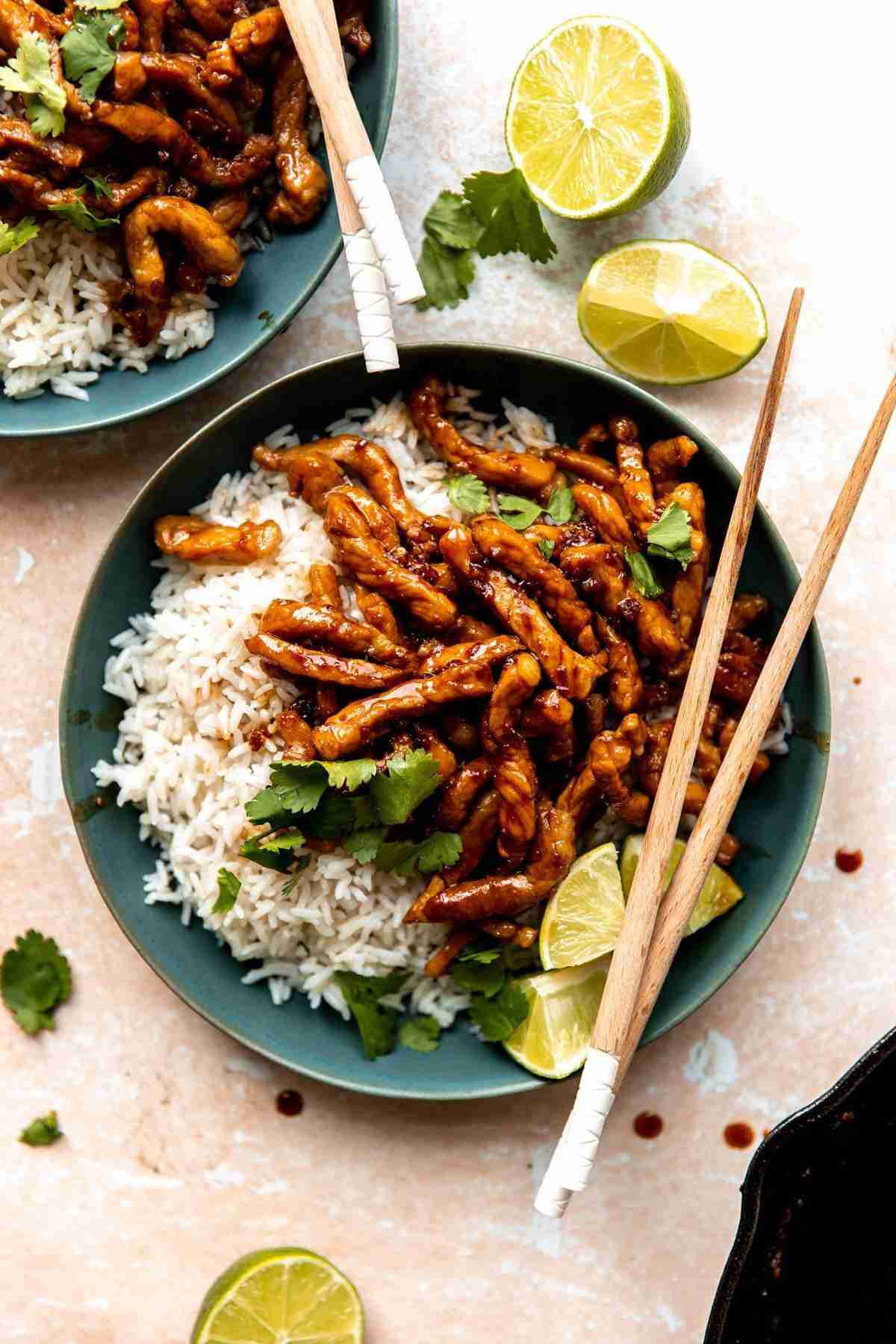 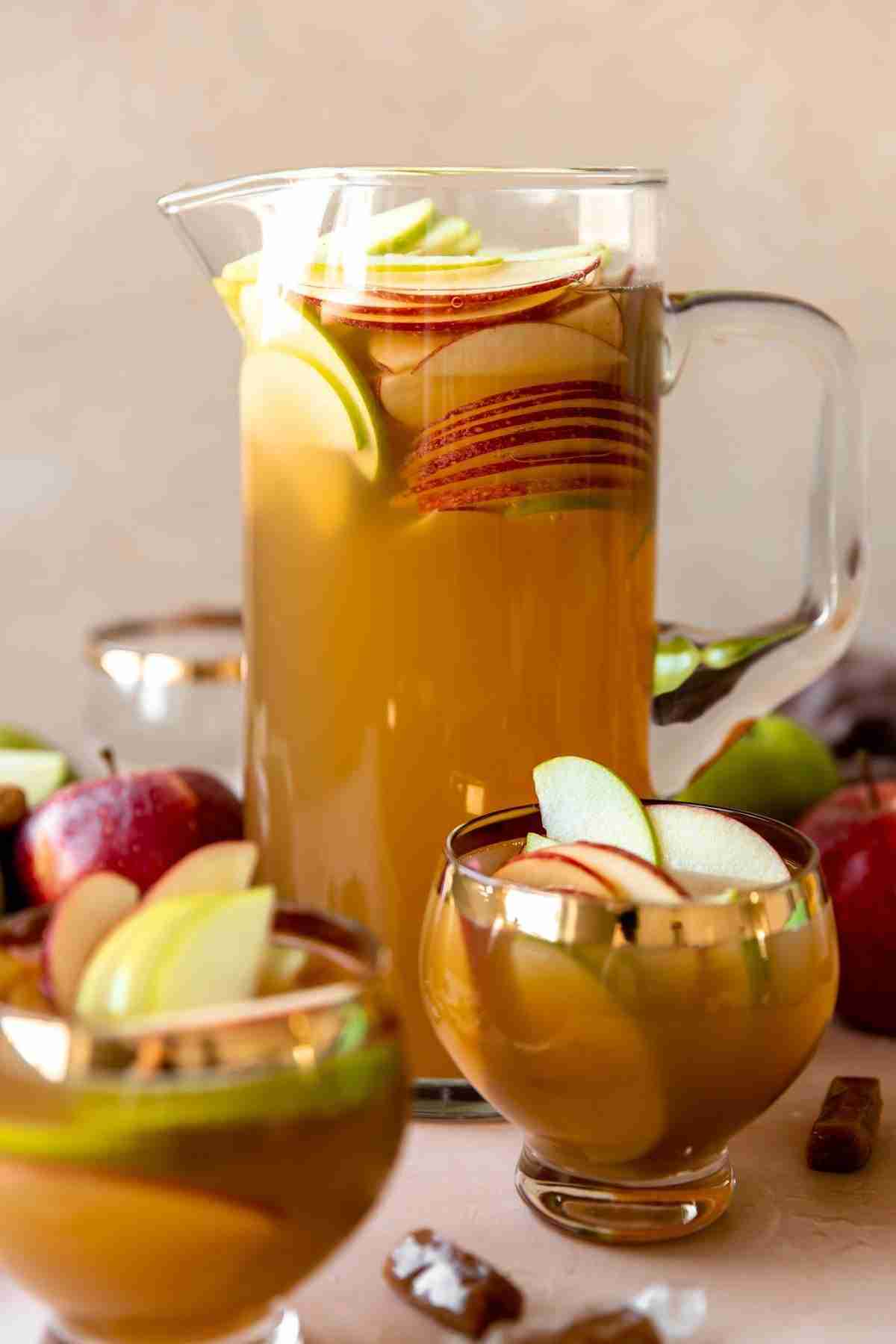 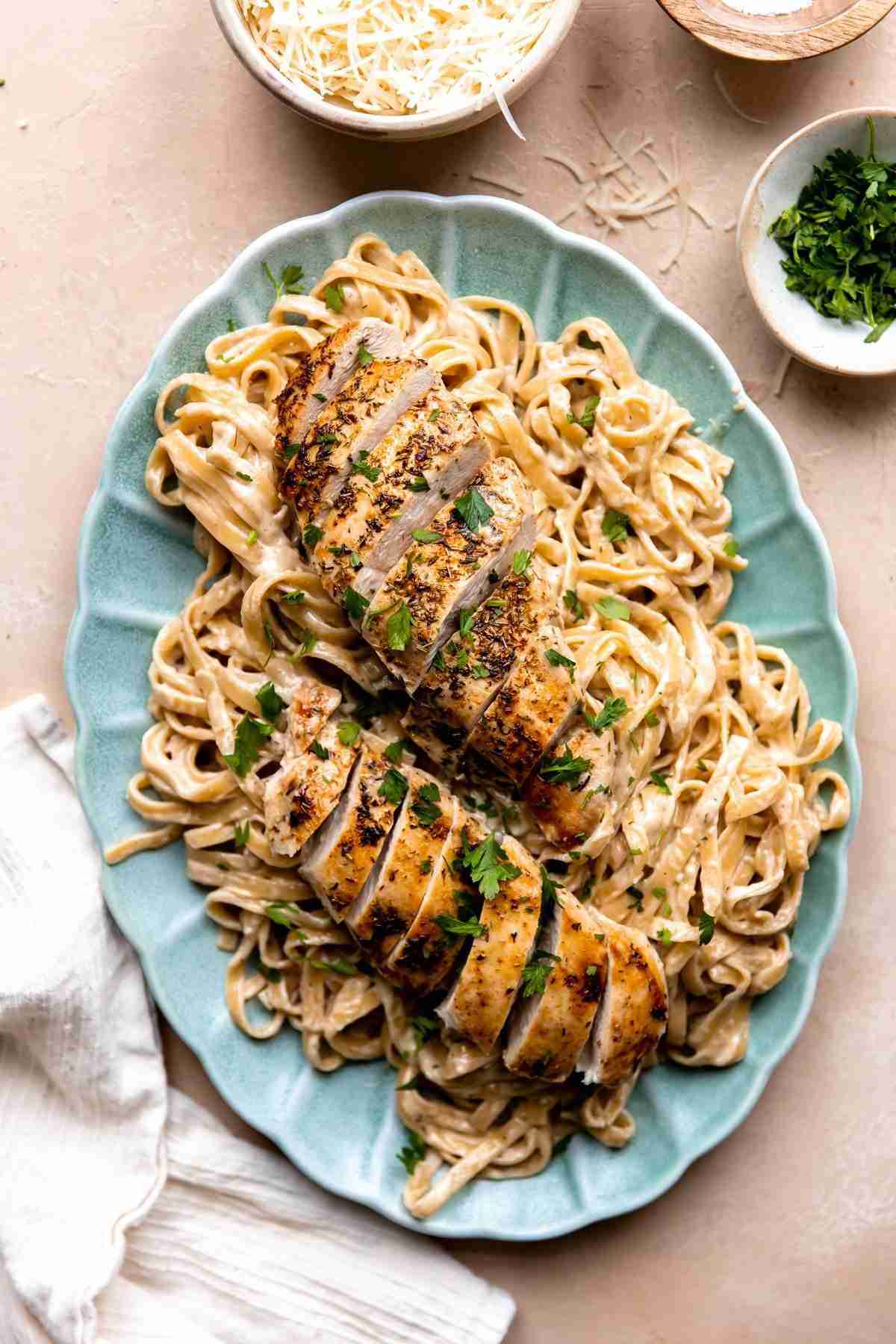 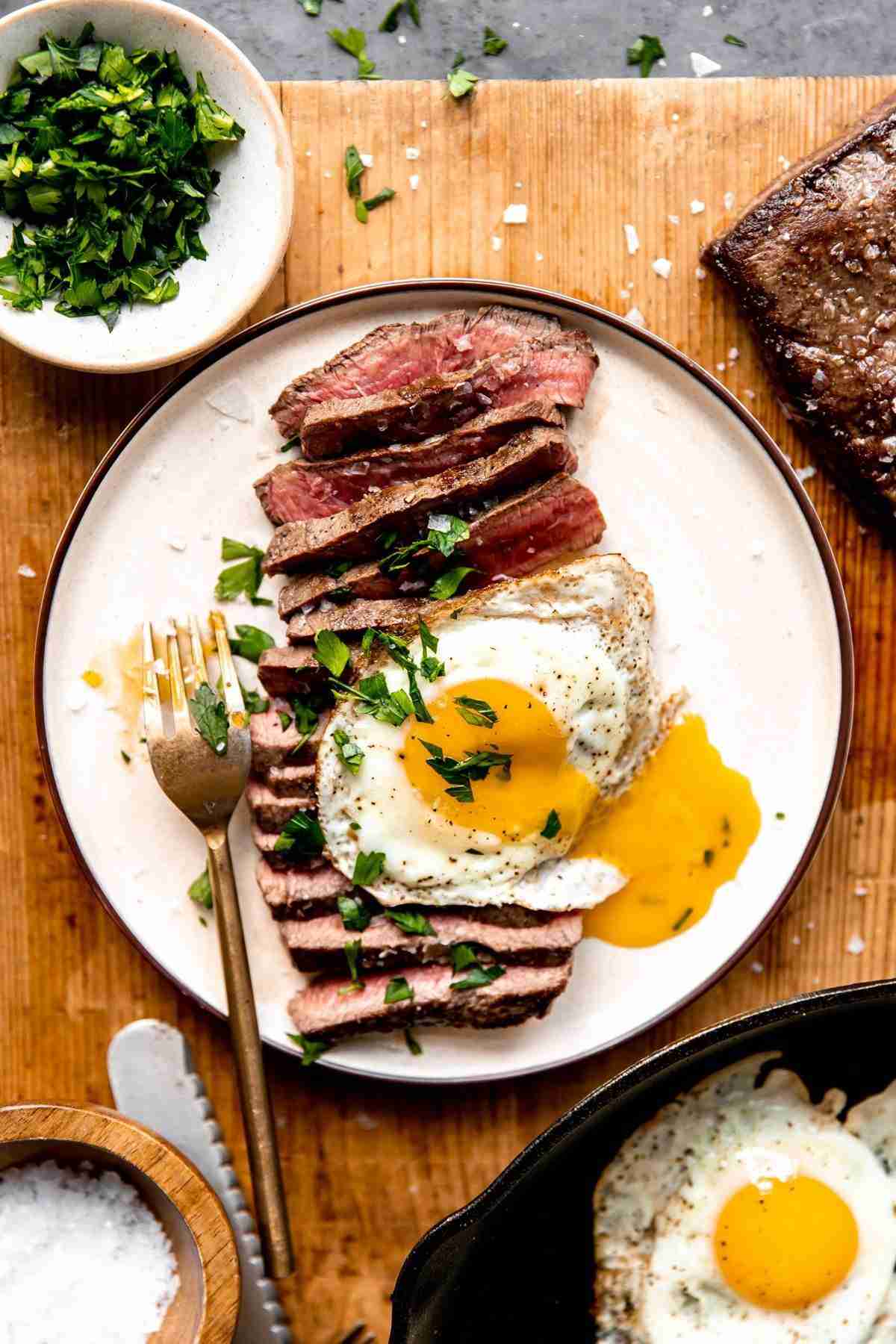 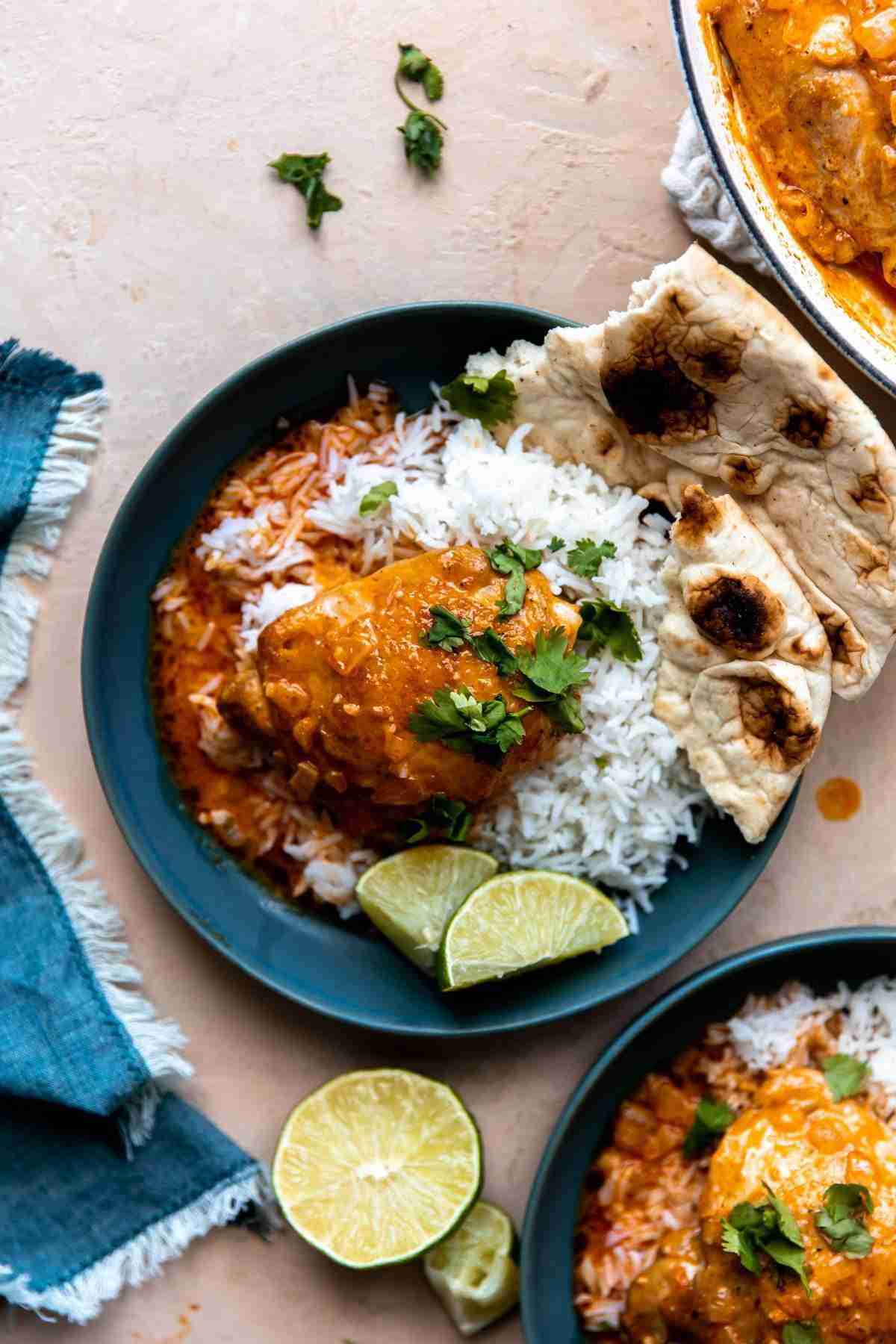 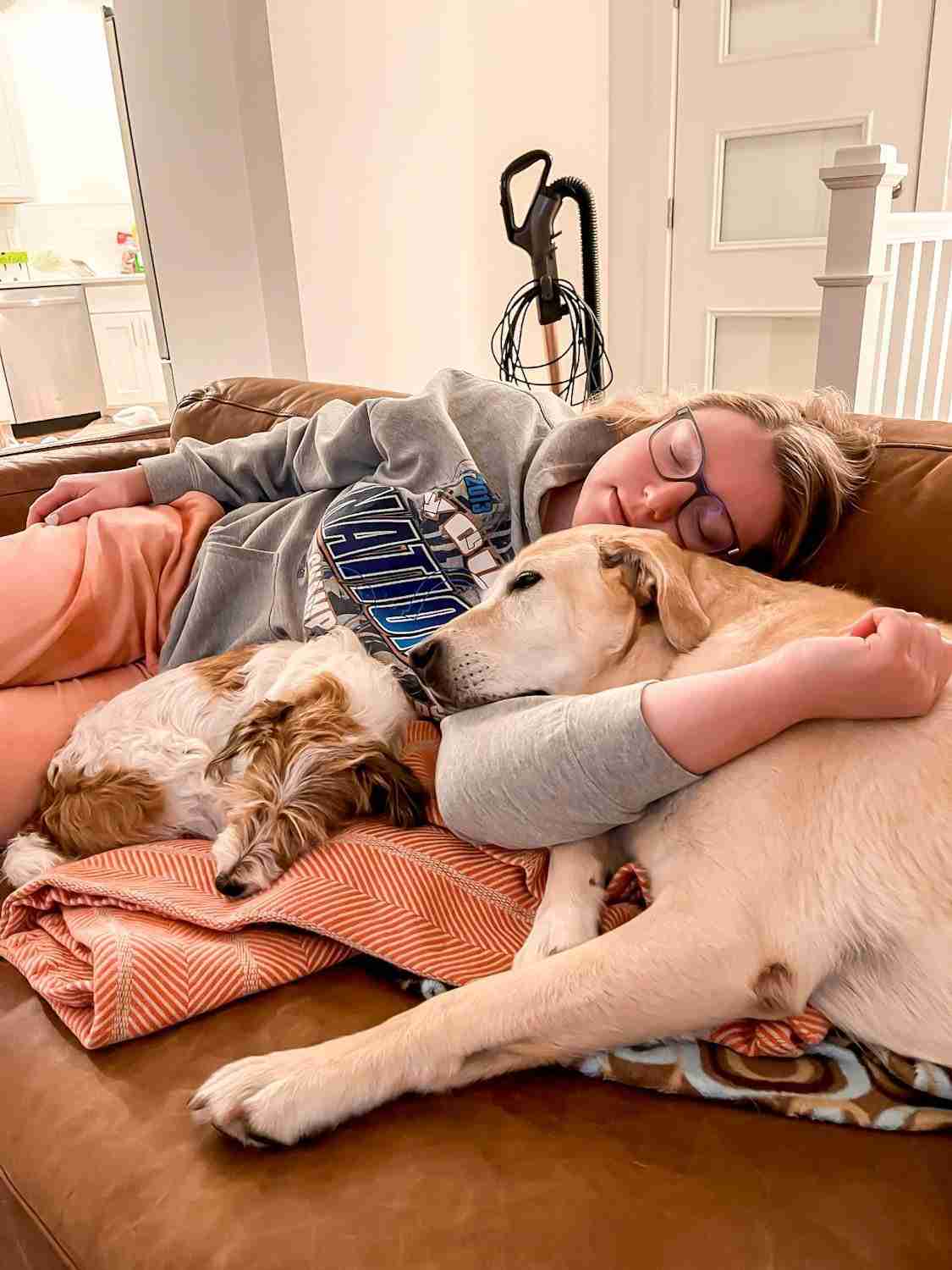 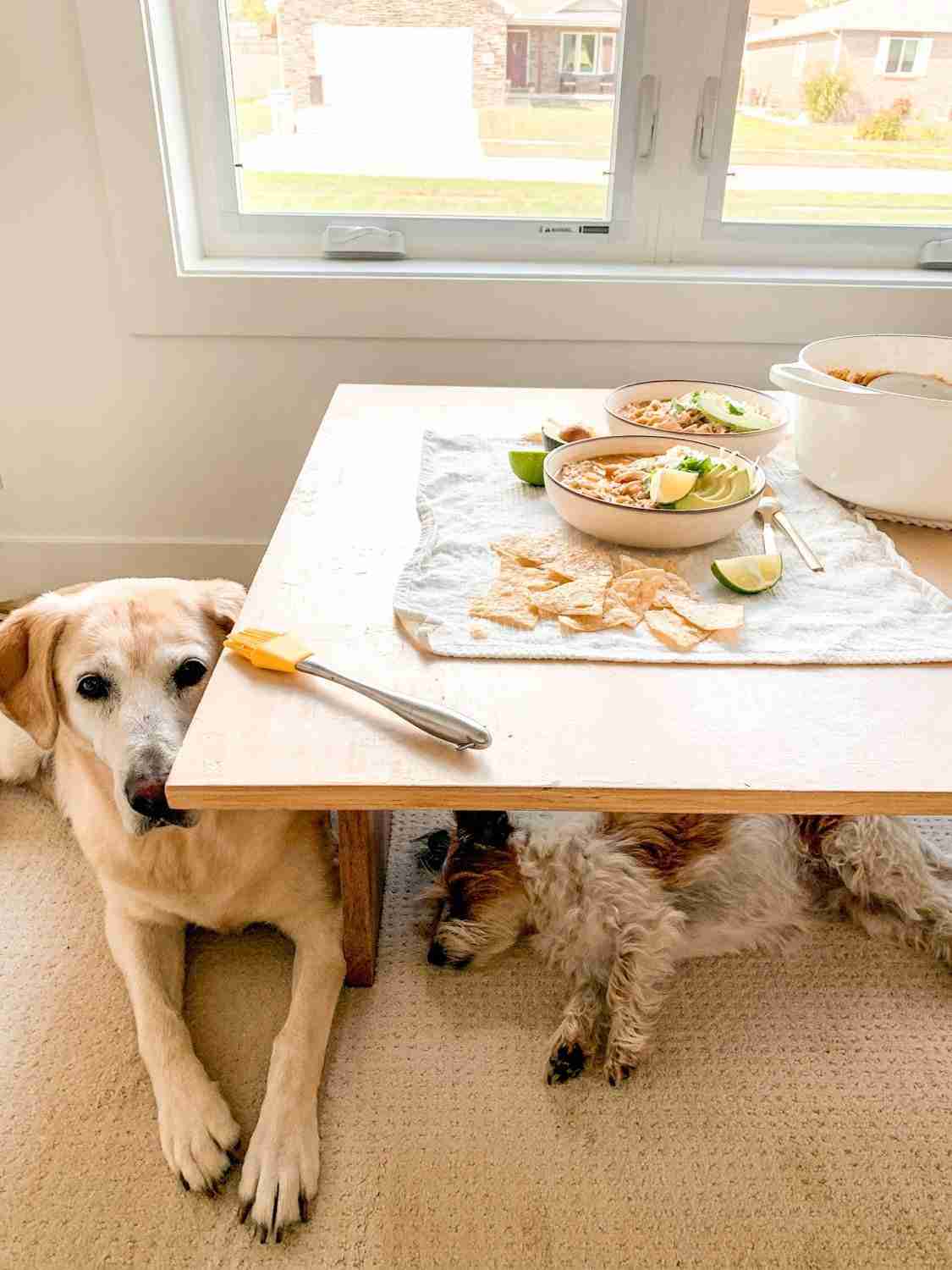 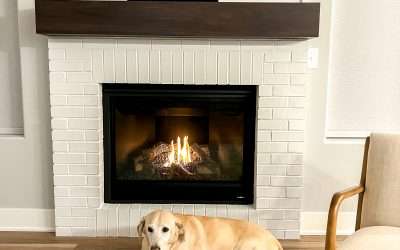 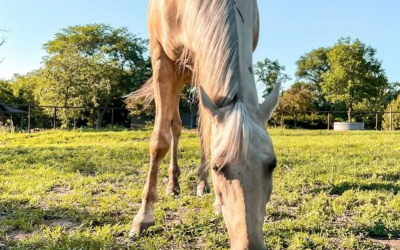 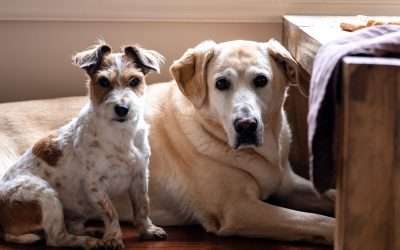