Welcome to another Monthly Scoop post - February 2021 addition! February is always one of those months that flies on by. With bone-chilling temperatures and LOTS of snow, it was a good month to stay snuggled in and whip up a bunch of recipes! Let's dive on in.February...
Read More

Brown Butter Oatmeal Raisin Cookies are a classic cookie with a delicious twist. Brown butter is whipped into the cookie dough base to add a toffee-like flavor that is irresistible. Add in some oats, raisins and a hint of cinnamon to make a drool-worthy cookie!What is...
Read More

This post and recipe is sponsored by Certified Piedmontese. All words and photographs are my own. Thank you so much for supporting the brands that make KJ & Company possible! French Dip Sandwiches are a classic, comforting sandwich that you just can't help but...
Read More

Salsa Verde Chicken Soup is a simple soup loaded full of flavor! Chicken is simmered in a flavor-packed broth of salsa verde, chicken stock, cannellini beans and spices to bring this chicken soup to life. Each spoonful is like a salsa dance in your mouth! This simple,...
Read More

Frosted Sugar Cookies are a cookie classic! Using my Grandmother's tried and true recipe, these sugar cookies are legendary! A buttery cookie dough is rolled out, cut into desired shapes and baked until perfectly fluffy. Frosted with an almond-scented buttercream...
Read More

Healthier Chicken Ramen is a delicious, healthy spin on a classic noodle dish. Chicken is simmered with stock, vegetables and miso paste to create the perfect broth. It is then spooned over brown rice ramen noodles and topped with roasted vegetables. Each bite is...
Read More

Cookies & Cream Puppy Chow is a classic dessert with a fun twist! Rice cereal is mixed together with melted chocolate and peanut butter for the puppy chow base. Then crushed Oreos are added in for the cookies & cream effect! Perfectly covered in powdered...
Read More

Cajun Shrimp & Sausage Stew is a flavorful spoonful! Shrimp and sausage are sautéd in cajun seasonings, and then simmered together with onion, bell pepper, garlic and stock. This stew is best served spooned over a bed of white rice to help soak up all those...
Read More

To say that I'm obsessed with this Blackberry Baked Brie appetizer is an understatement! A creamy round of brie is gently wrapped in a buttery pie crust and baked until golden brown. Topped with a warm, blackberry sauce, each bite is gooey, cheesy, buttery and then...
Read More

Welcome to another Monthly Scoop post - January 2021! First off, happy New Year! Isn't it crazy that it's 2021? January held so many fun, precious memories to us. From romping in the 15 inches of snow we got with Queso & Amos, to creating comforting recipes to a...
Read More

Welcome to another Monthly Scoop post – December 2020 edition! Holy guacamole batman, how is 2020 done already?! It’s like the year that drug on and flew by at the same time. This past December has been such a fun month. Between festive holiday recipes, Christmas cookie week, time with family and friends and trail rides that we’ll remember forever, it was a month that I can’t wait to give you the scoop on! 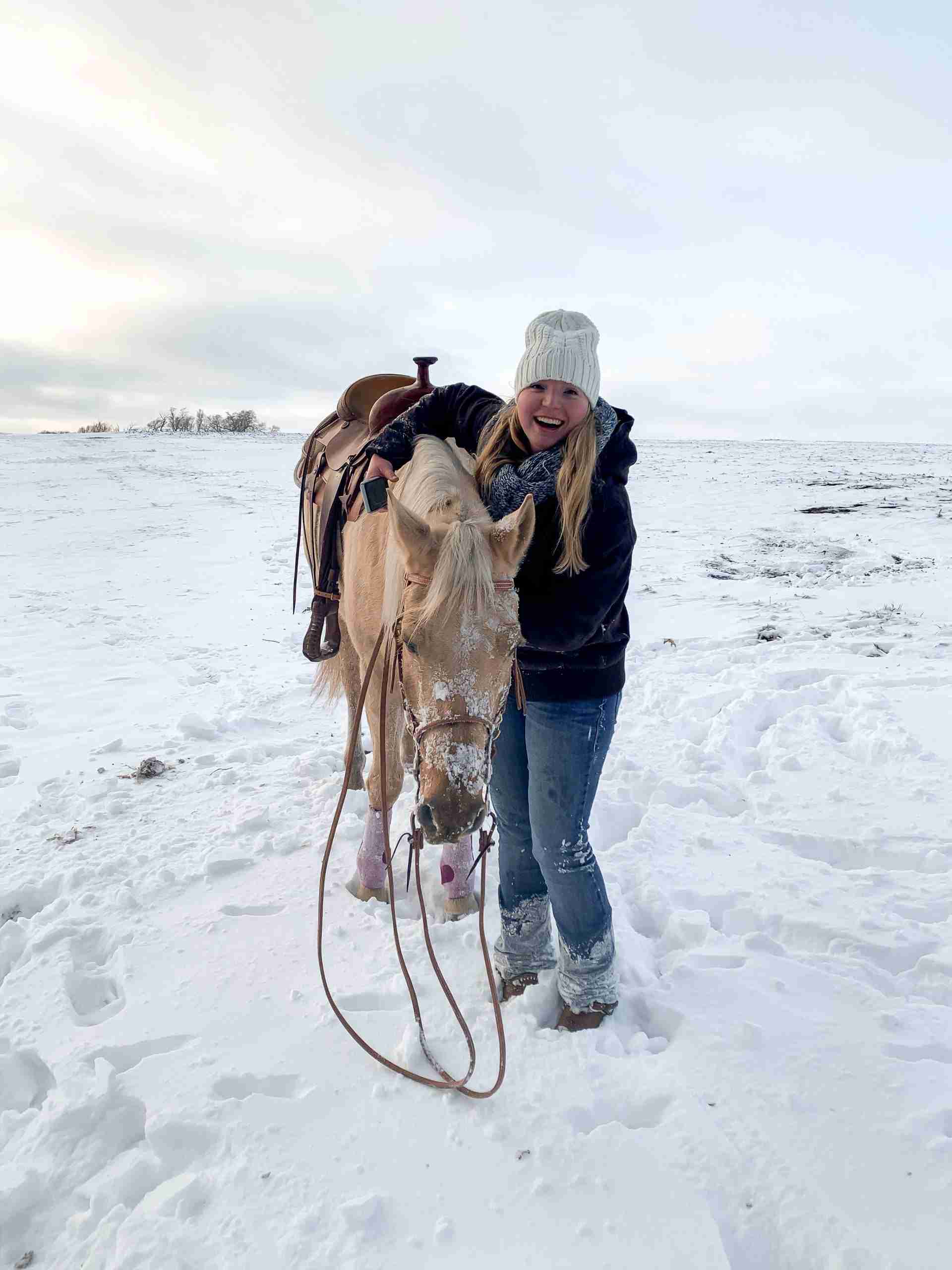 If you follow along with me on Instagram, then you might already know the story of the hilarious trail ride we had on Queso & Amos in the snow! Never in my life have I ever seen two horses have so much fun in the snow. We were casually riding along on a nice, winter trail ride, when BOOM – they both stopped, dropped and started rolling in the snow at the same time! John and I were able to crawl off into the snow drift before getting rolled on, so thankfully everyone walked away ok, but we could not stop laughing!! These boys sure do know how to have fun! You can see all the laughable videos on my Instagram, as I just so happened to be filming when all of this went down.

I also officially got on TikTok – so that happened…haha! Man, did it make me feel old. It took me awhile to figure it out! I’ll primarily be posting recipe videos, but will toss in a few funny things along the way. Like my “Wives of Home Depot” video…we’ve all been there.

Christmas time was casual and laid back, which was nice! I was finally able to spill the beans on my Christmas presents to John – I’m the worst at keeping secrets from him! My mom made and INSANELY good beef wellington for Christmas dinner. We both agreed that it will need to make it’s way to the blog next year!

Have also been getting as much snuggle time with my girls, Darbi and Charlee, as I can! Especially with our snow day (6 inches!) that we had! 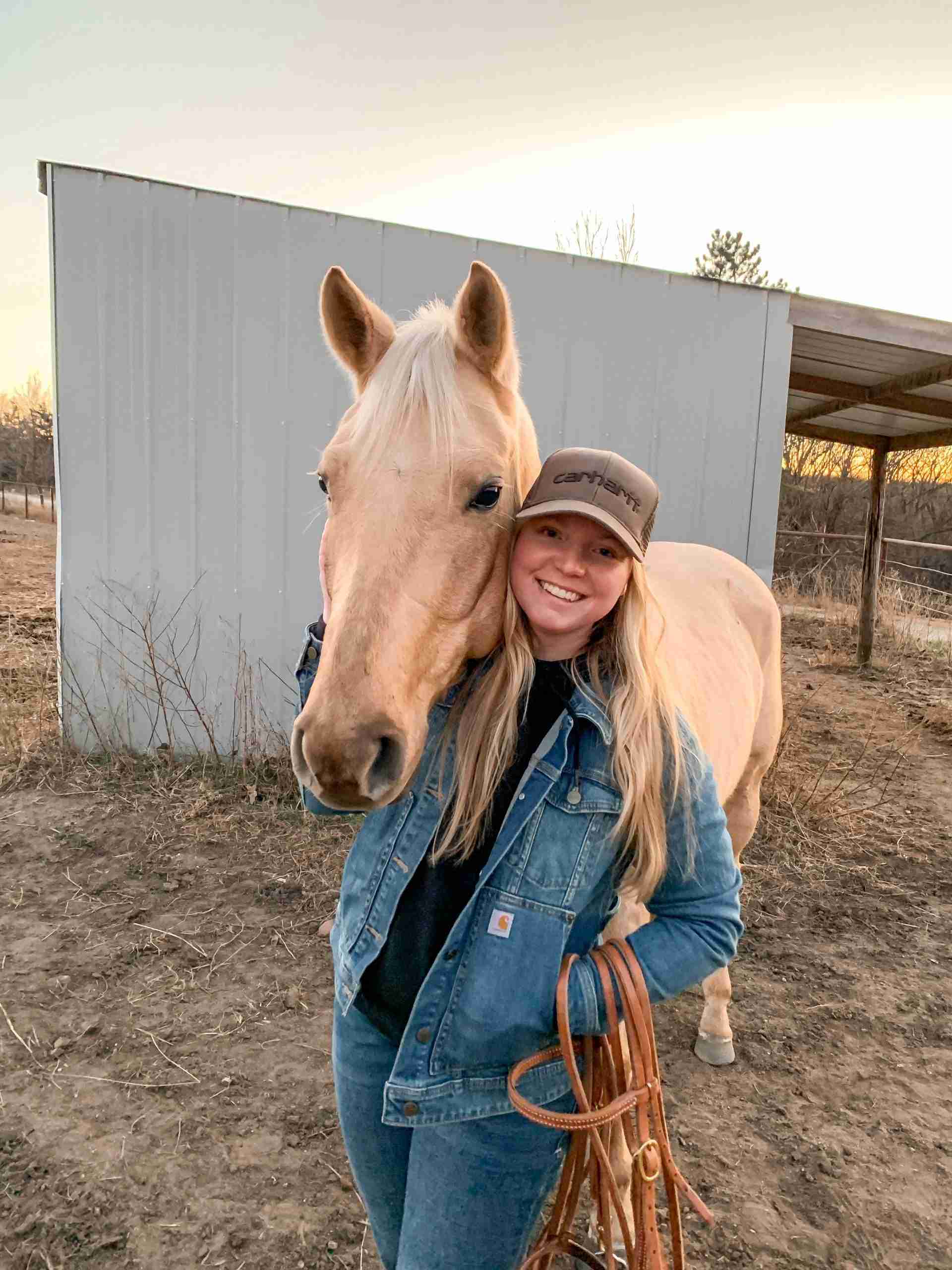 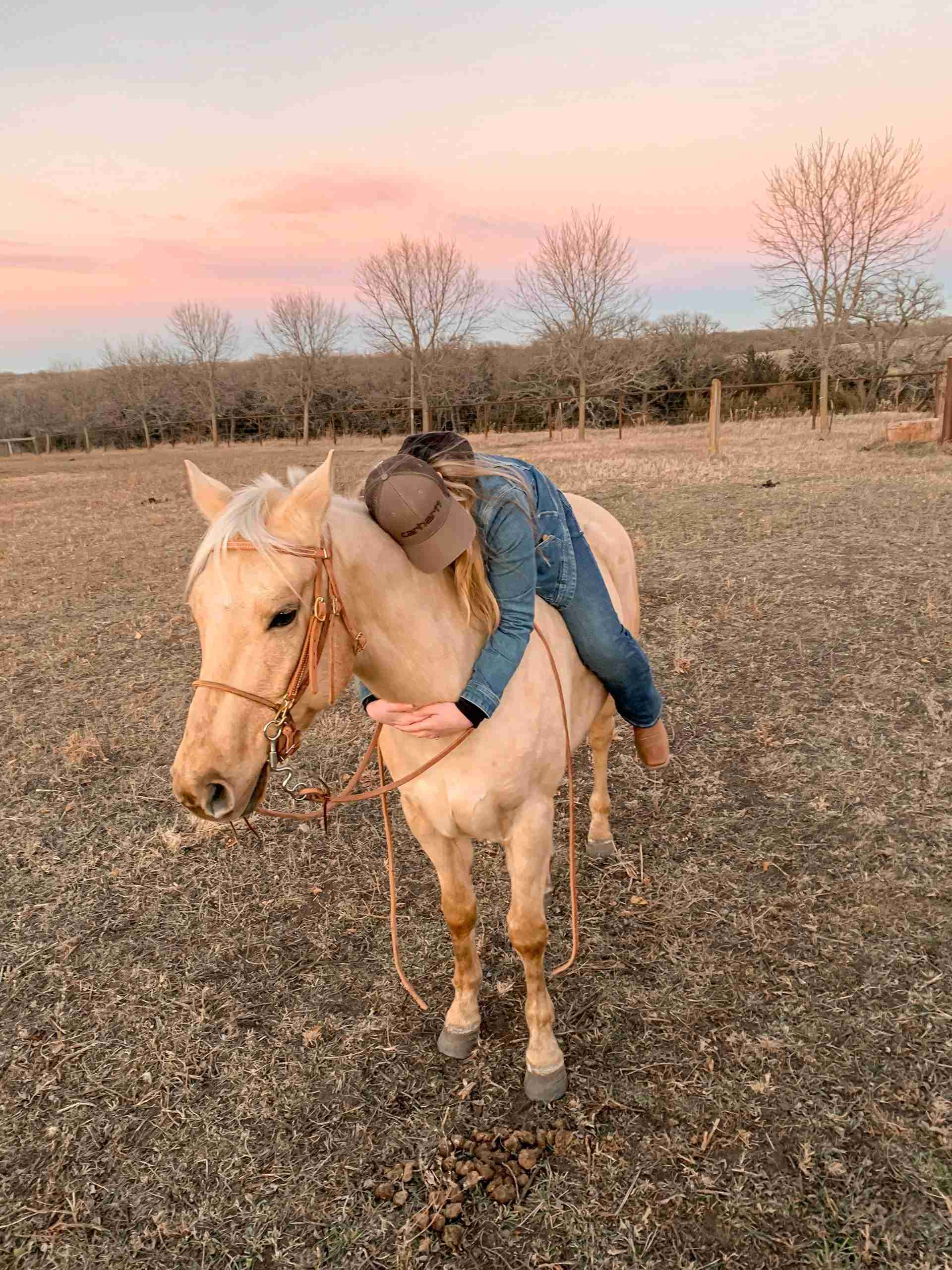 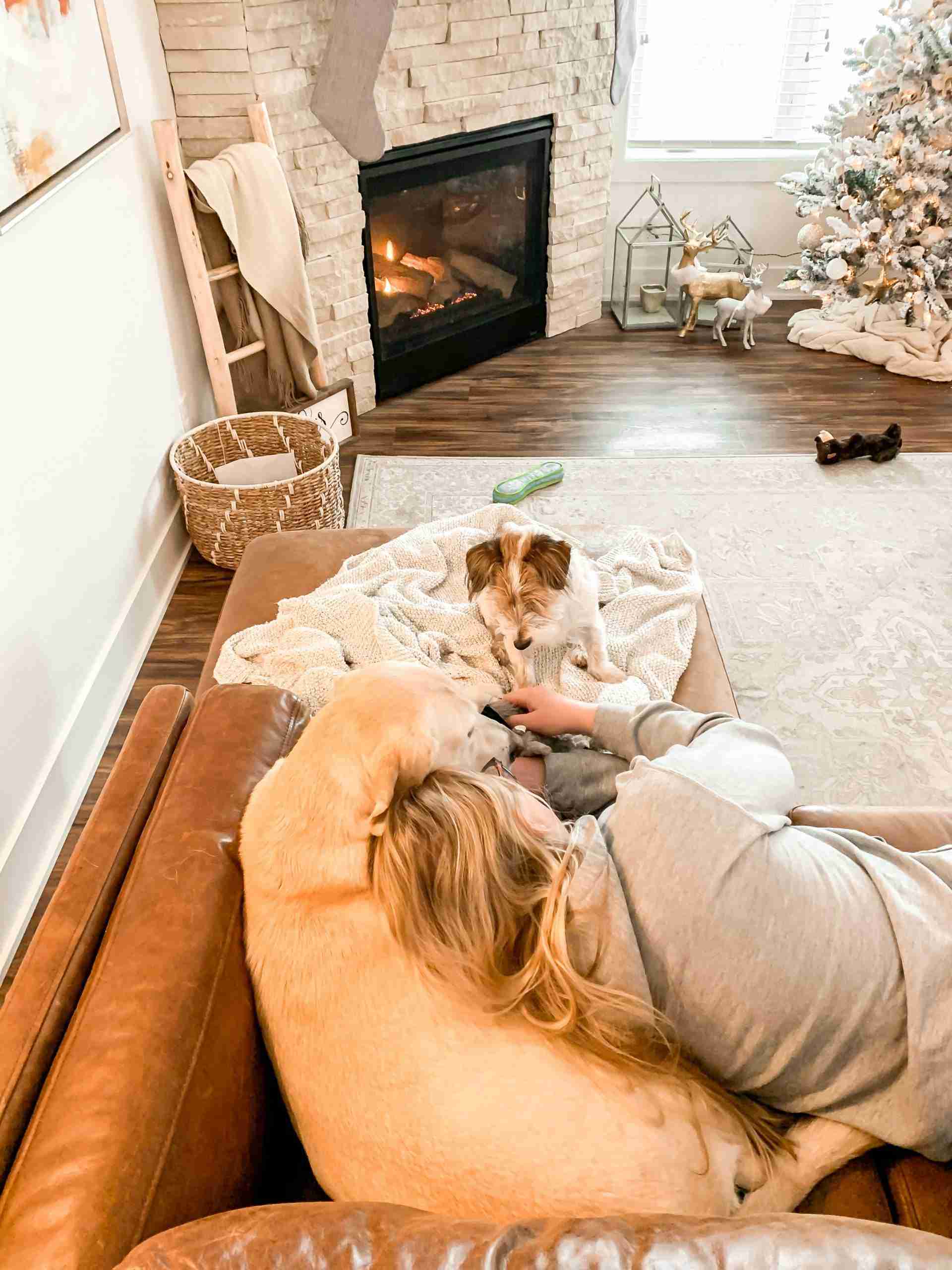 December’s recipes were festive, comforting, loaded full of flavor and Christmas cheer! KJ Christmas Cookie Week was a BLAST – so make sure you check out all the scrumptious cookie recipes! As always, I strived to create fun, delicious recipes with easily accessible ingredients that you feel comfortable making in your own kitchen. Click on your favorite recipe below and get to cookin’! If you make any of my recipes, I’d love to hear from you! Shoot me an email, post a comment or share on social media tagging @kjandcompany or using #kjandcompany! 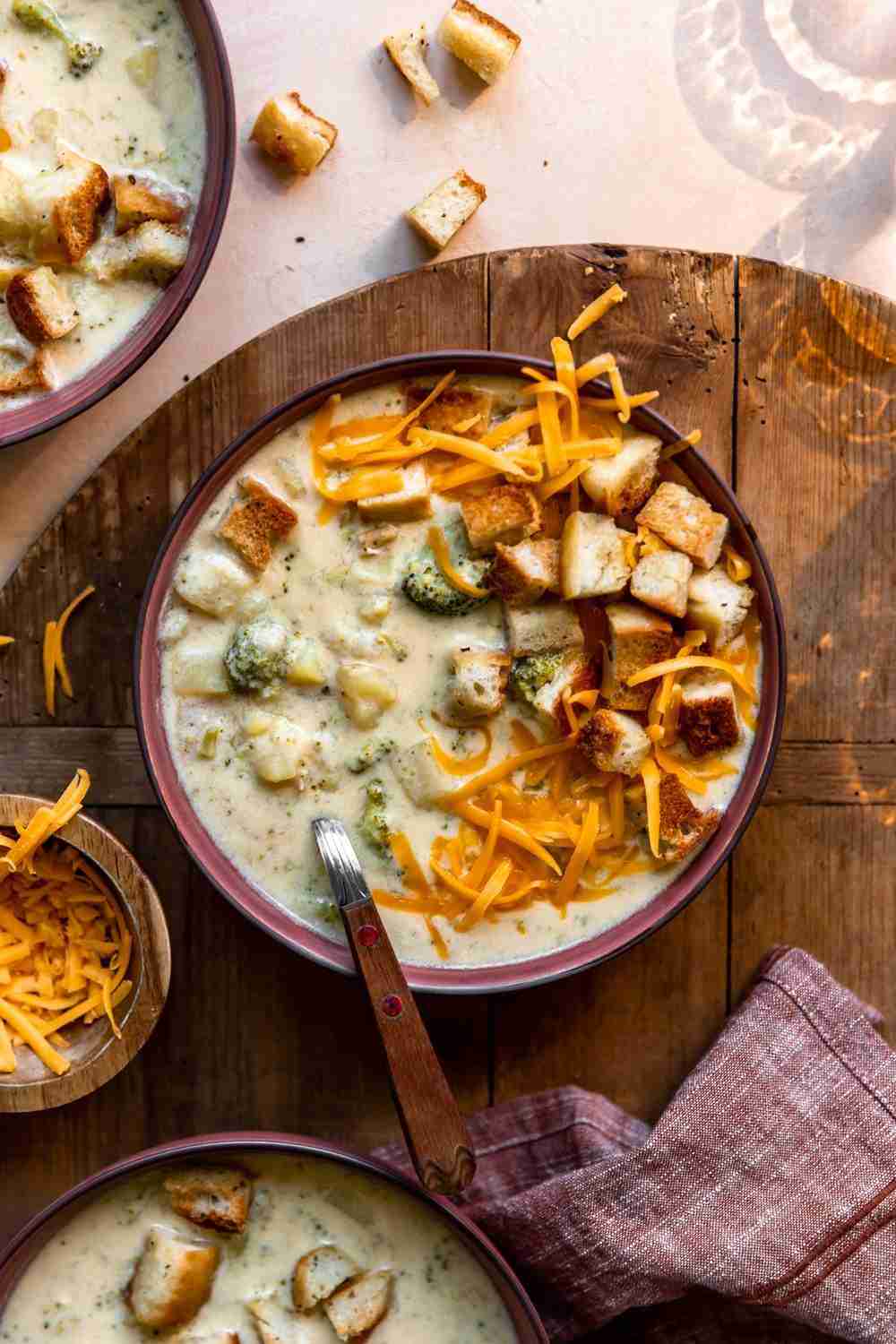 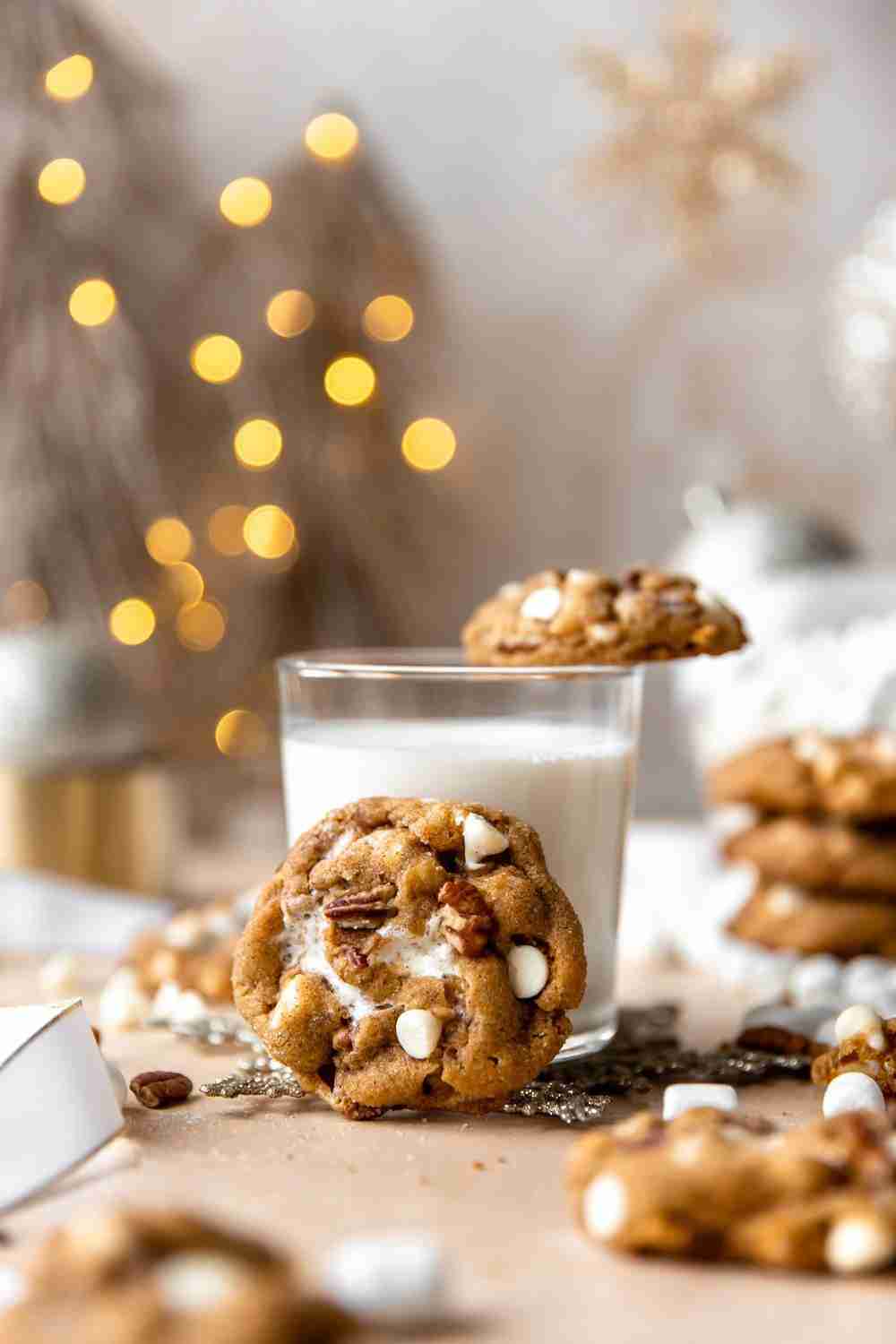 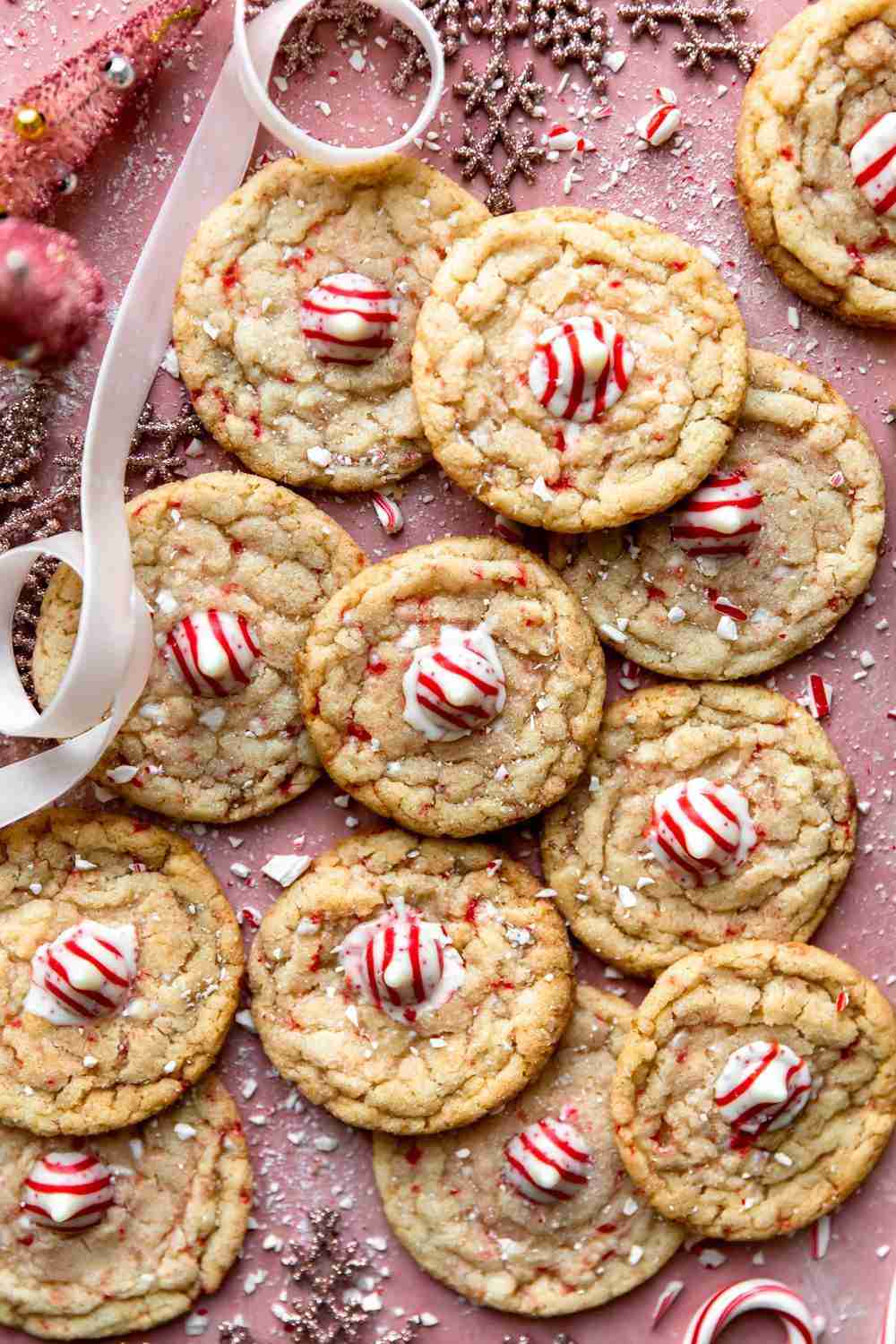 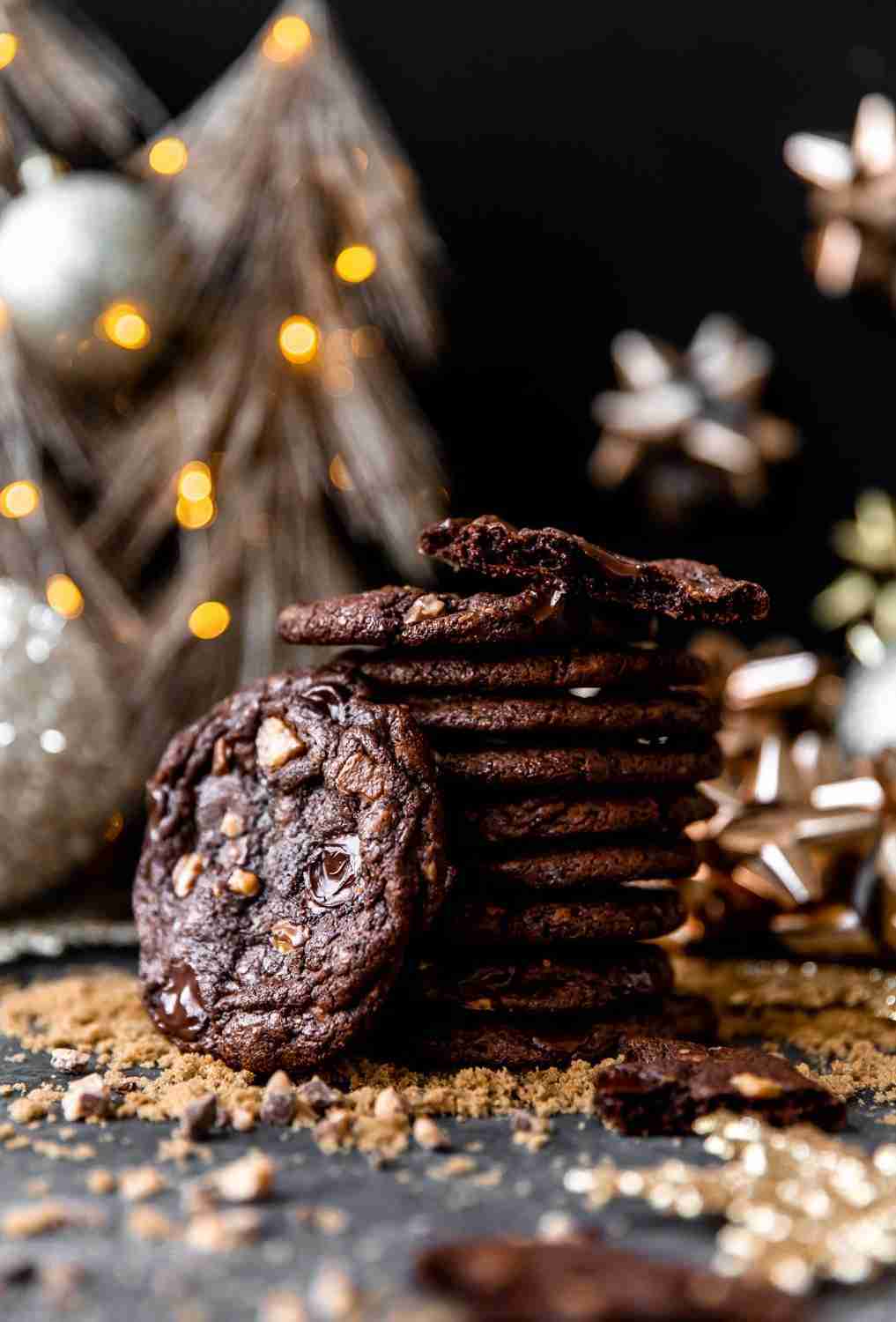 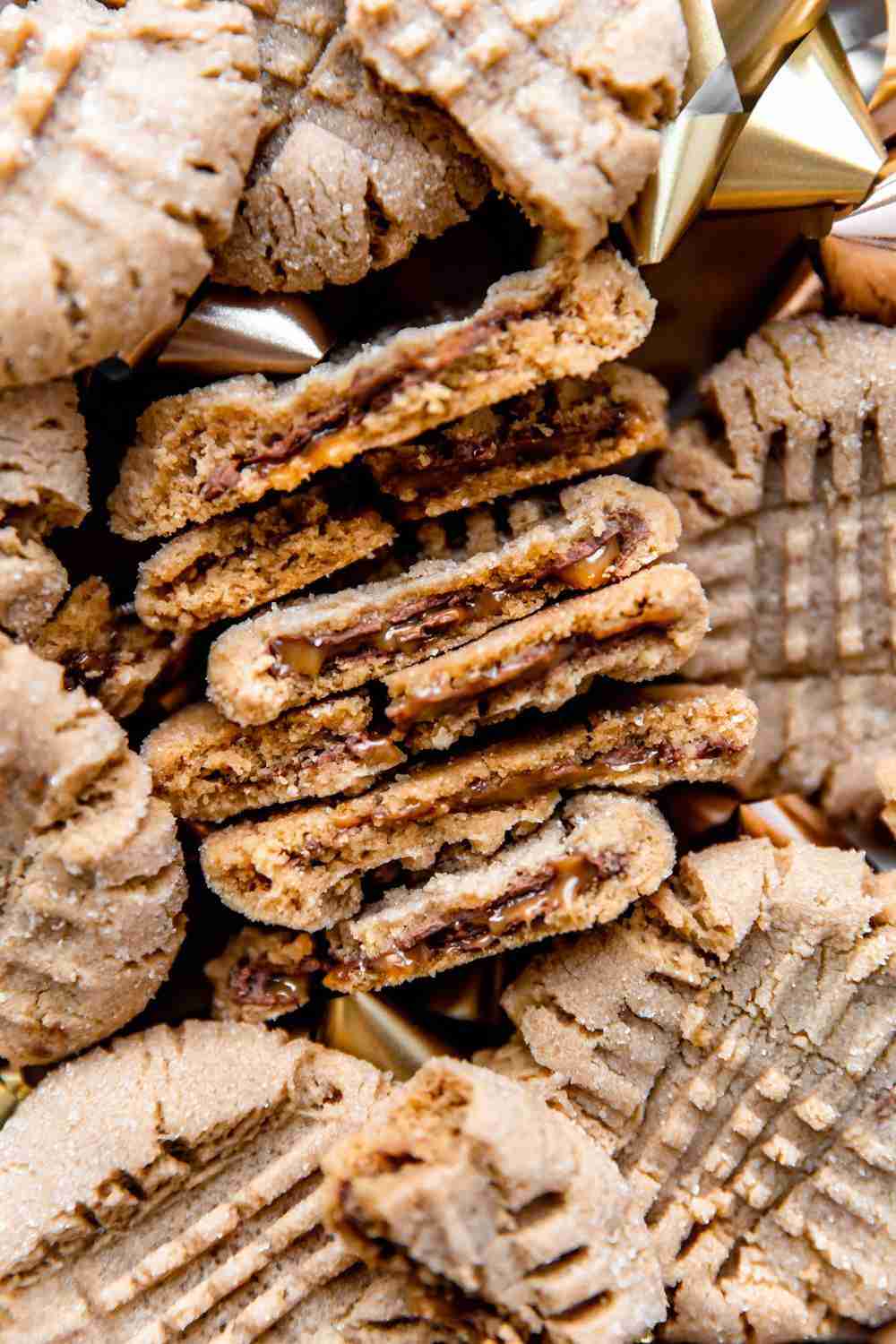 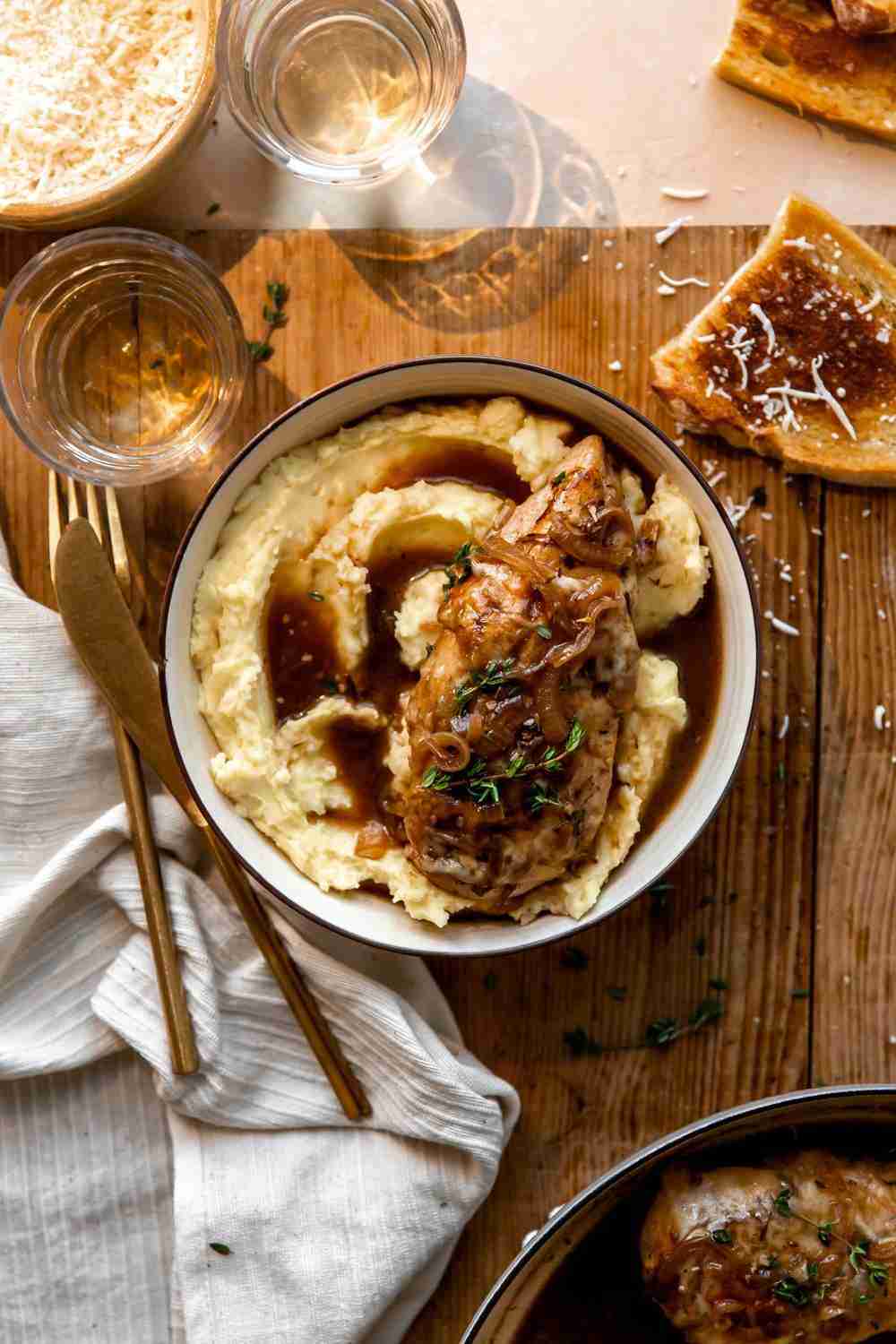 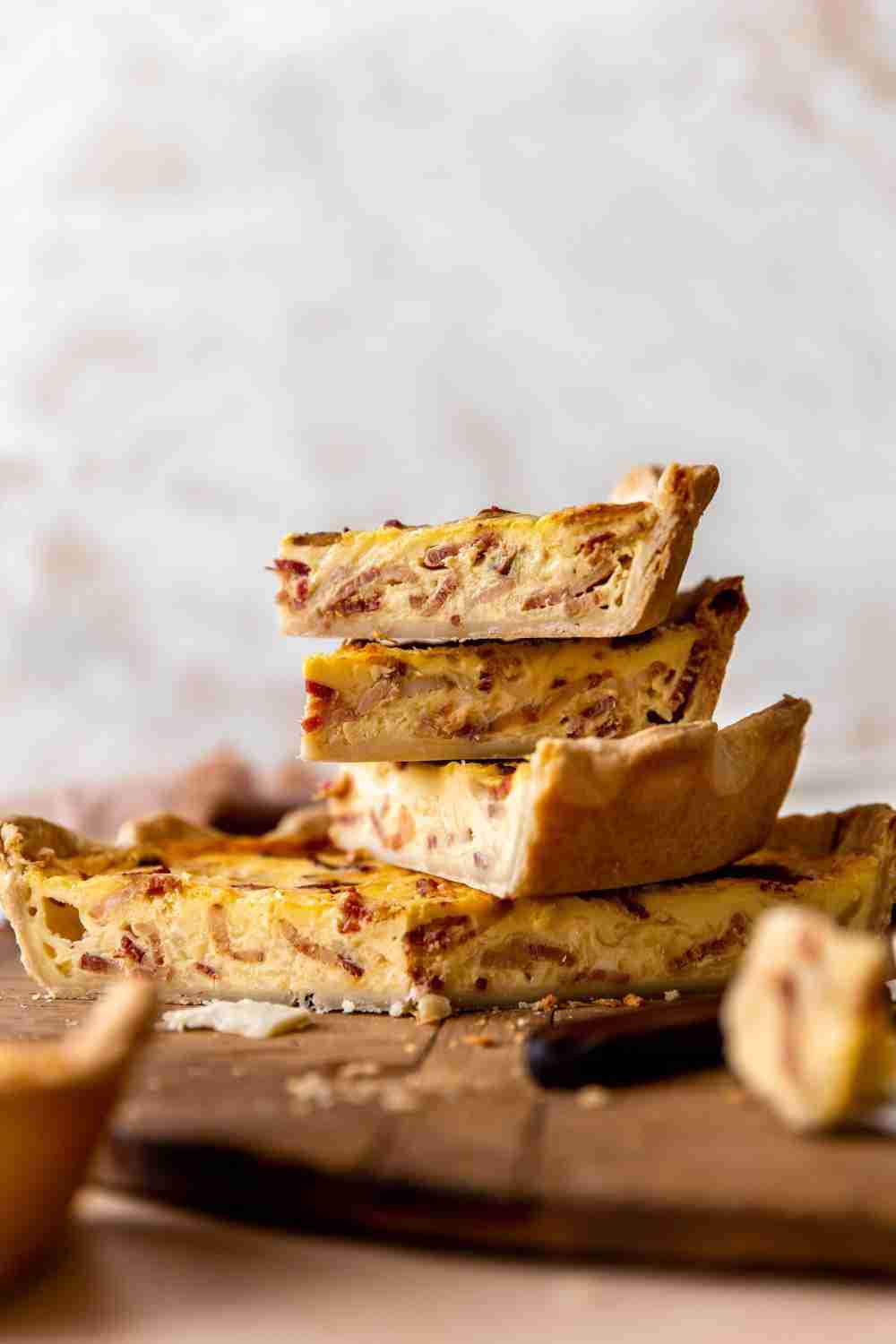 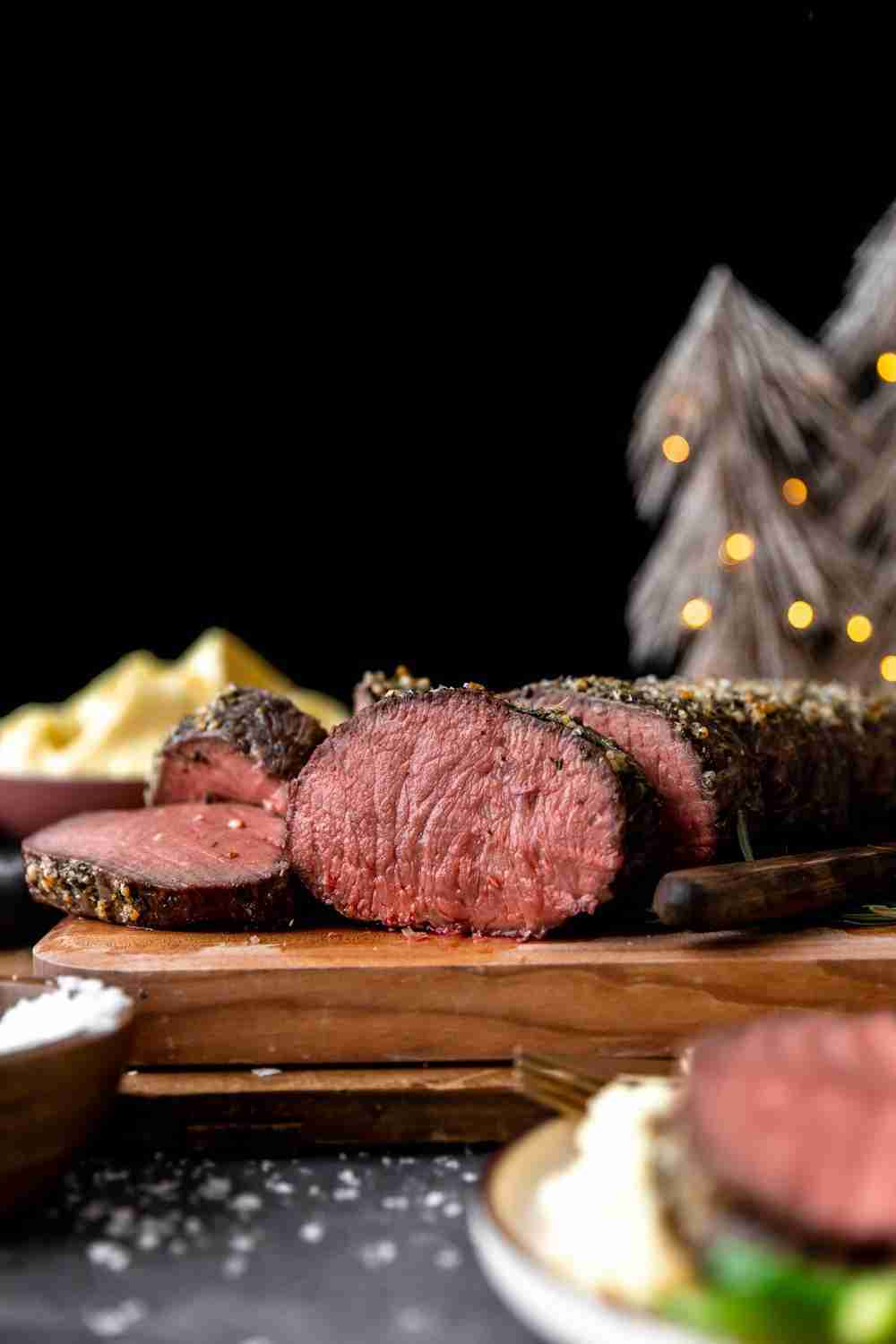 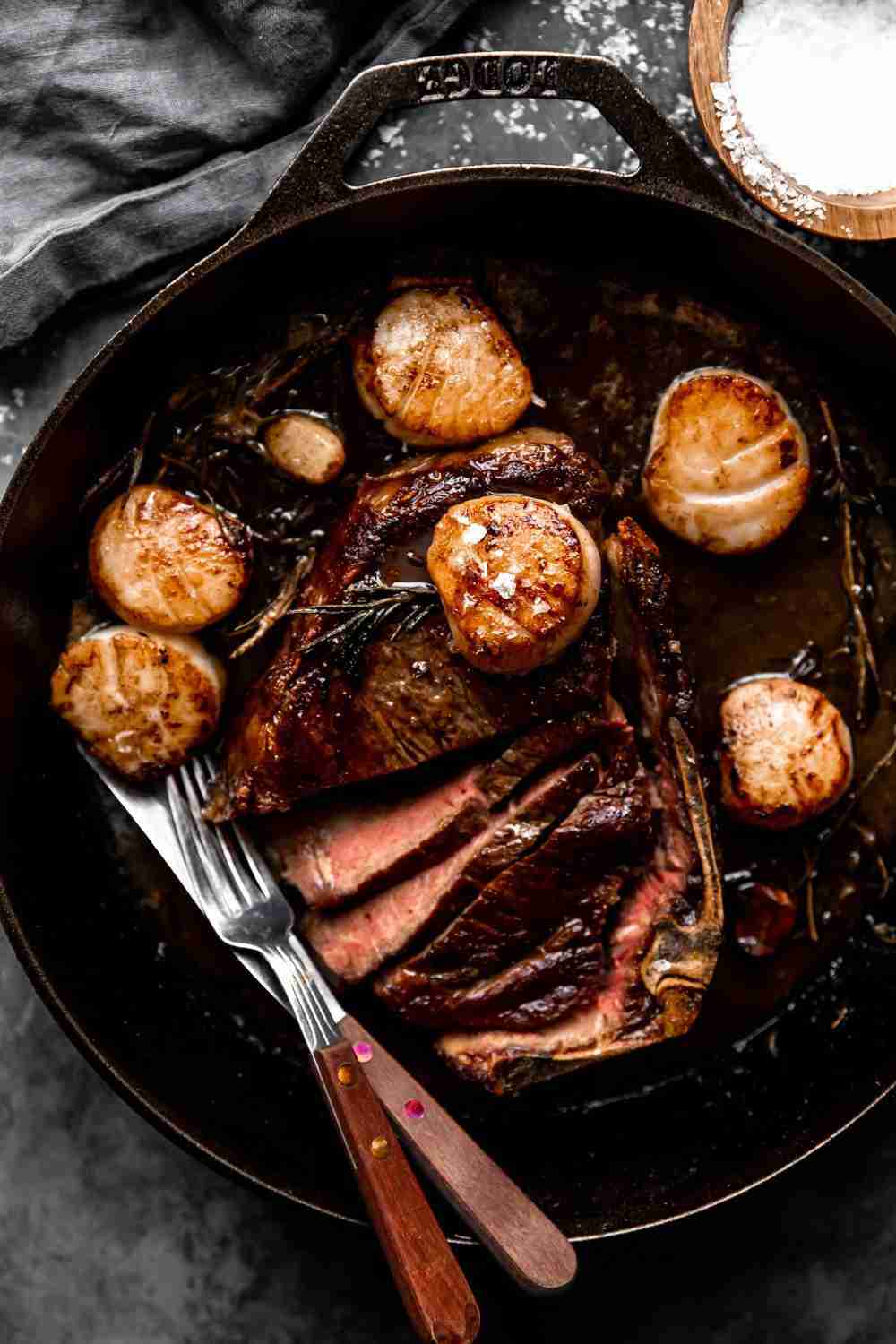 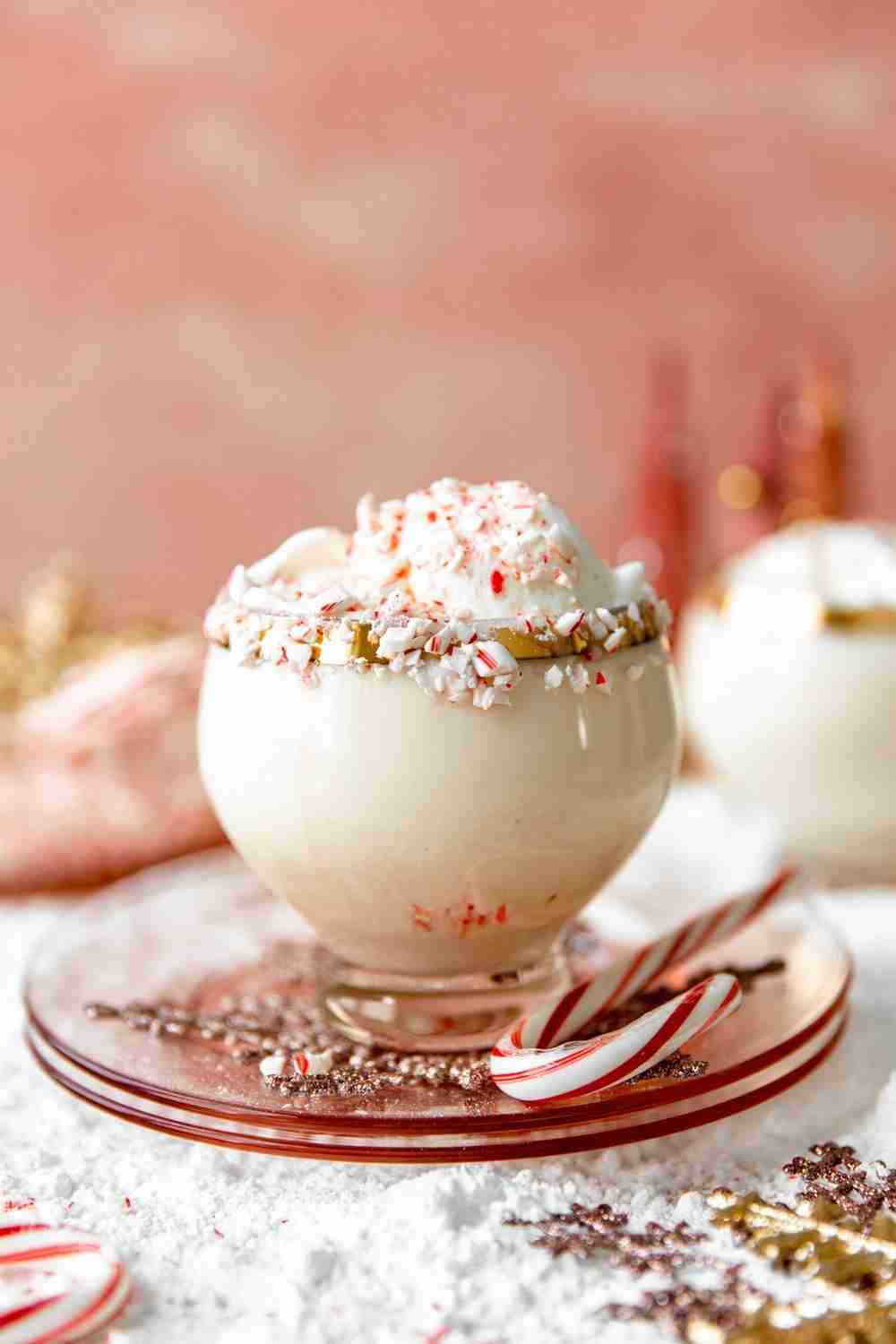 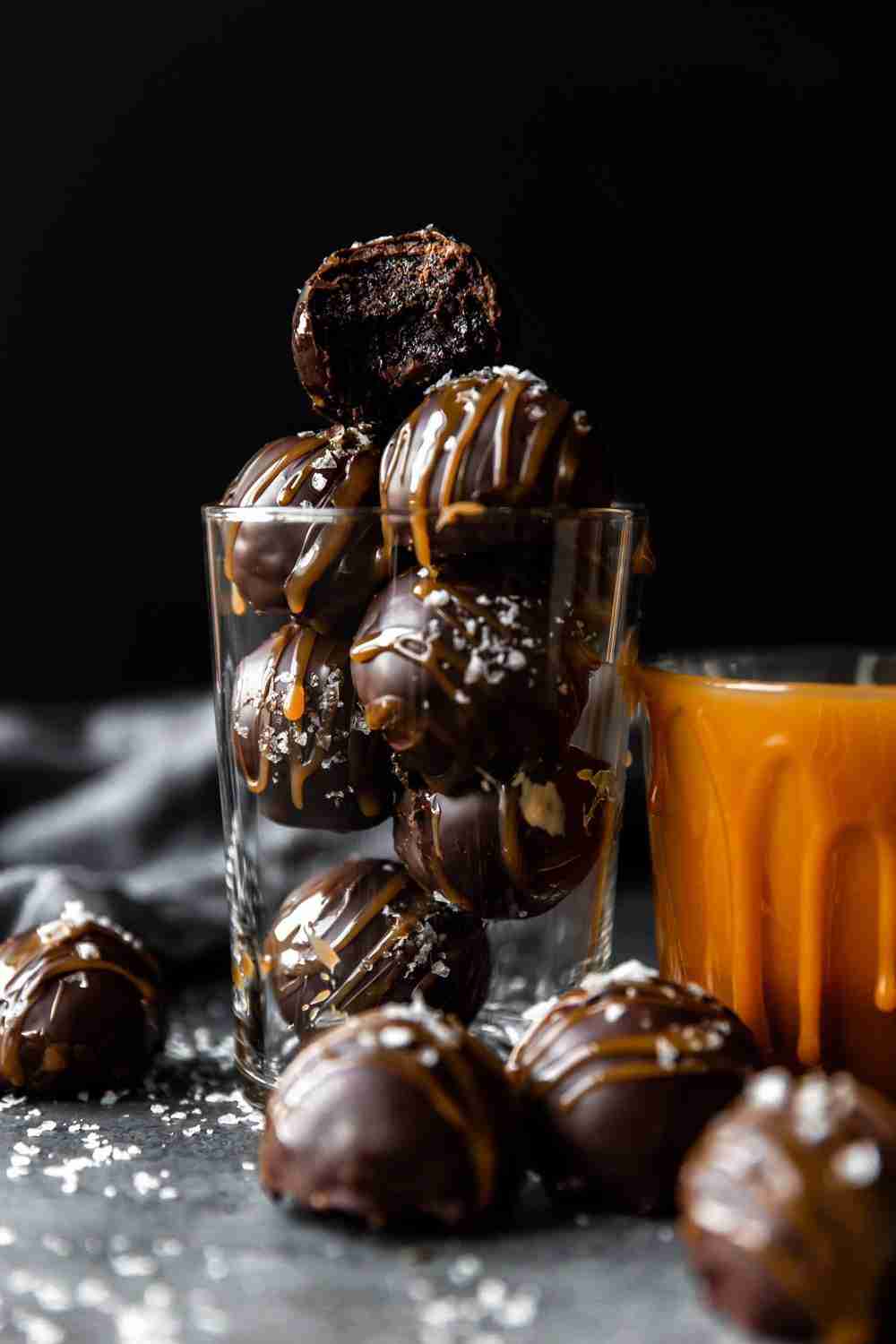 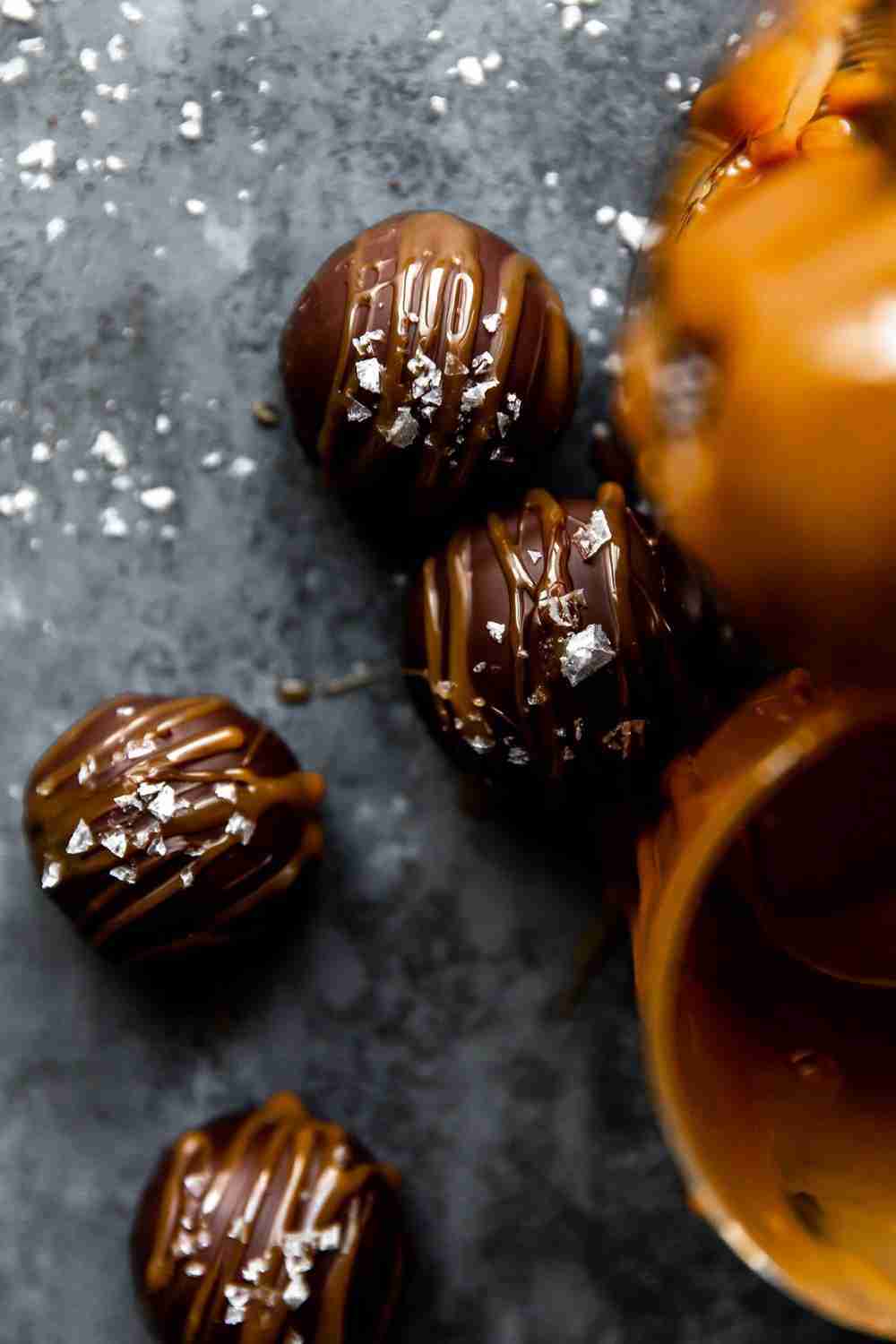 Believe it or not, January is upon us! Are you ready for it? I’m about 50/50 right now haha! Tell me, are you going to be eating healthier in the New Year? John has decided to try out Paleo – I’m not sure I can get completey on board. I’ve gotta have my bread! But, we’ve decided on a happy medium and he said he is still going to try bites of my blog recipes 🙂 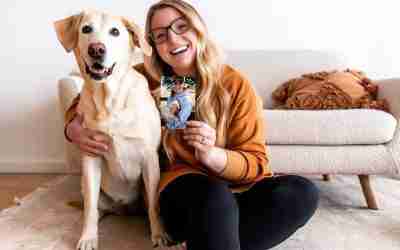 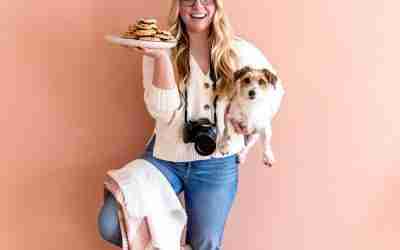 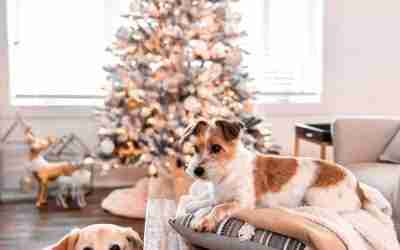