This post and recipe is sponsored by Certified Piedmontese. All words and photographs are my own. Thank you so much for supporting the brands that make KJ & Company possible! Pot Roast Braised Beef is the ultimate comfort food dinner option. Pieces of beef are...
Read More

Chocolate Hazelnut Pudding is every bit as delicious as it sounds. A simple. homemade, stovetop pudding is swirled together with chocolate hazelnut spread, chocolate chunks and vanilla to give the ultimate dessert experience. Eaten warm or cooled, each bite will...
Read More

Crispy Baked Coconut Shrimp are simply scrumptious! One bite into these crispy, succulent shrimp will send you straight to a beach underneath a palm tree. Finely shredded coconut is mixed together with Panko bread crumbs for the ultimate crunch factor. Baked instead...
Read More

Brown Butter White Chocolate Chip Cookies are everything a cookie should be and more. Gooey, chewy, buttery and chocolatey. The addition of brown butter adds a toffee-like flavor to these cookies. Combined with white chocolate chips, you have a cookie match made in...
Read More

This Butternut Squash Turkey Chili has been a tried, true and tested recipe in our household. Tender butternut squash, turkey, black beans and spices are simmered together to create a chili loaded with flavor. A batch will be made and eaten on for a couple days and it...
Read More

Cream Cheese Chicken Enchiladas are a fun, delicious dinner option! Tortillas are rolled up with soft cream cheese, shredded chicken and cheese. Topped with a classic enchilada sauce and baked until bubbly, these enchiladas are creamy and dreamy! All you need are a...
Read More

The Best Basic Banana Bread is the classic banana bread recipe that we all love. This banana bread is decadent, moist and sweet from the ripe bananas. Before baking it away in the oven, I topped it off with crushed walnuts and sugar to create a crunchy, caramelized...
Read More

Rotisserie Chicken Noodle Soup is a classic chicken noodle soup recipe made simple by using a rotisserie chicken. Each spoonful is comforting and rich in flavor! A secret ingredient helps make this soup even better. Plus, you can never go wrong with the addition of...
Read More

Welcome to another Monthly Scoop post - December 2020 edition! Holy guacamole batman, how is 2020 done already?! It's like the year that drug on and flew by at the same time. This past December has been such a fun month. Between festive holiday recipes, Christmas...
Read More

Salted Caramel Brownie Truffles are a simply delicious sweet treat! Brownies are mixed together with salted caramel sauce, rolled into balls, dunked in chocolate and then topped with additional caramel and flaky sea salt. These little truffles pack a punch of...
Read More

What if Mrs. Claus came to town this year instead of Santa Claus? And she brought a cocktail of eggnog and peppermint Schnapps with her? I think it would be a done deal! Watch out Santa, there's a new holiday cheer in town. The Mrs. Claus Cocktail is perfect for...
Read More

This post and recipe is sponsored by Certified Piedmontese. All words and photographs are my own. Thank you so much for supporting the brands that make KJ & Company possible! If you're looking for the perfect holiday or date-night dinner, look no further! Skillet...
Read More

Ugly sweaters were worn, jokes were cracked, white elephants unwrapped, food was devoured and hard apple cider was down the hatch. Such a fun night filled with some awesome people. I’m going to keep the words short and sweet since there’s a ton of pictures to tell you the story of the party!

Here was the menu set up:

It was such a blast to host this little Christmas party and to have friends gathered all around. When your hot cocoa overflows on the stovetop and goes everywhere, just roll with it don’t sweat it. Also, a photo booth is a great way to not have to spend a fortune and to have a little something that your guests will love! Who doesn’t want to go away from a party with some great pictures? Wrapping paper, streamers, props and a camera is all you need. Instagrammers will leave happy. Enjoy the pictures from our Holly Jolly Christmas Party! 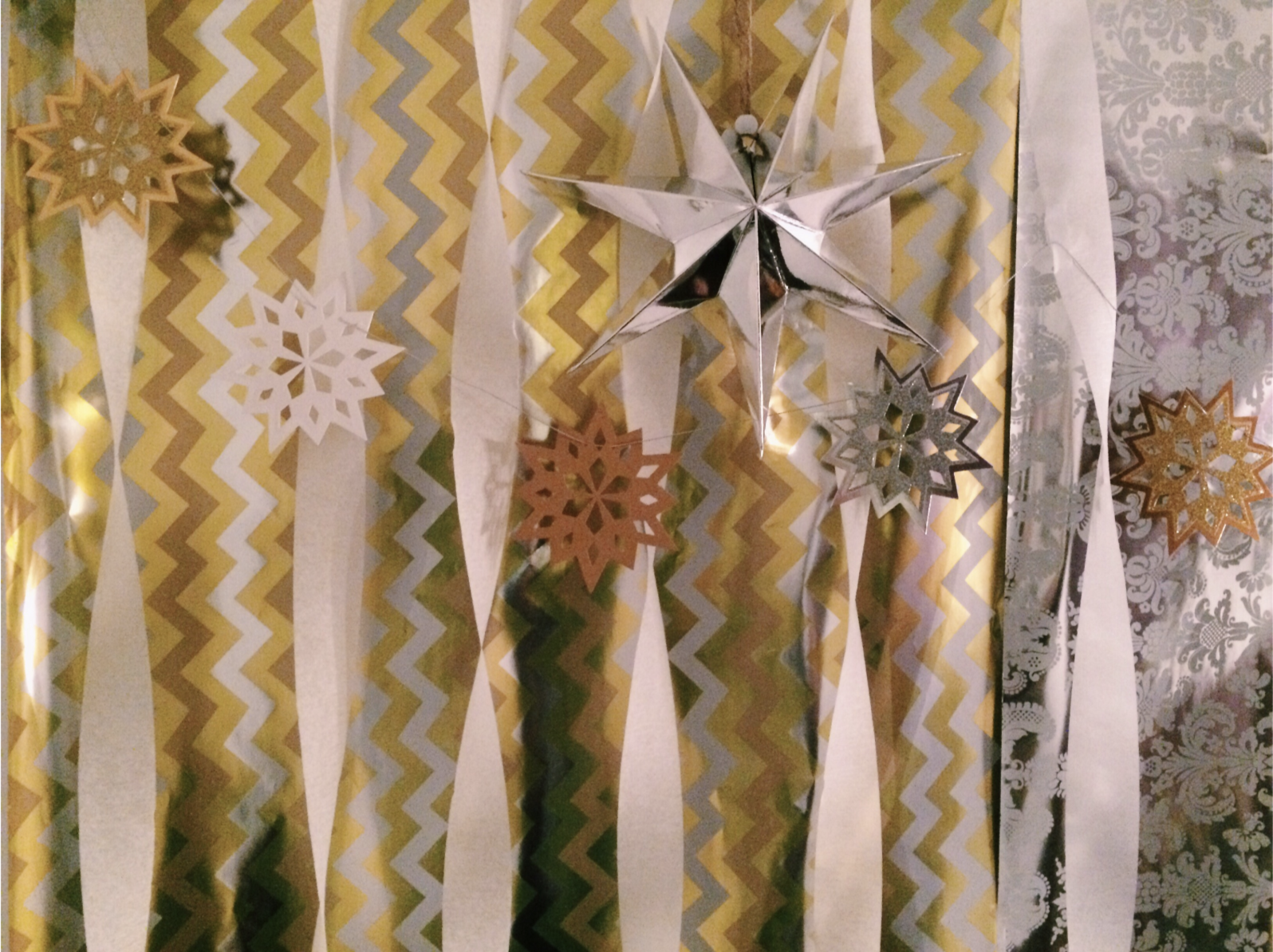 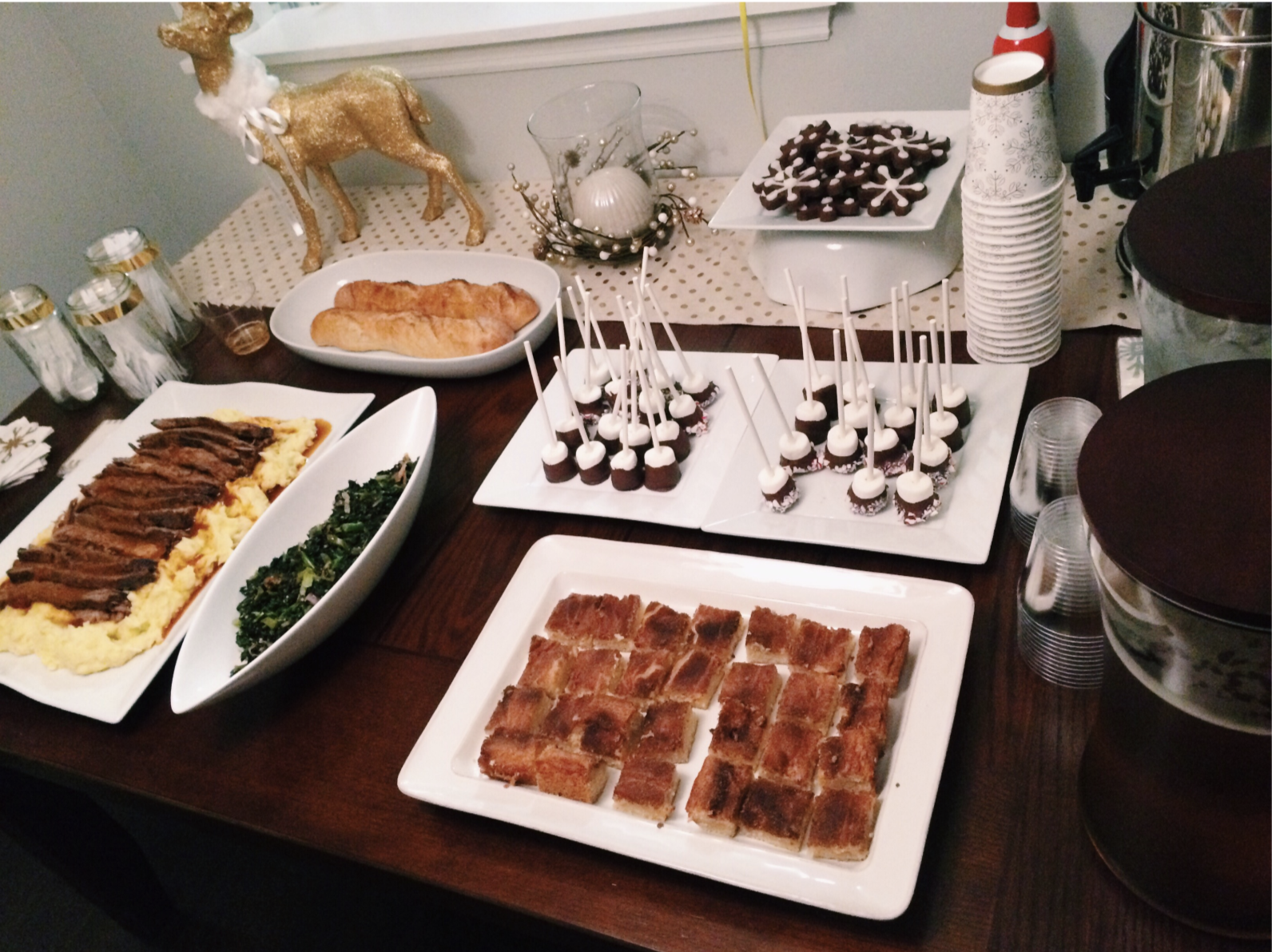 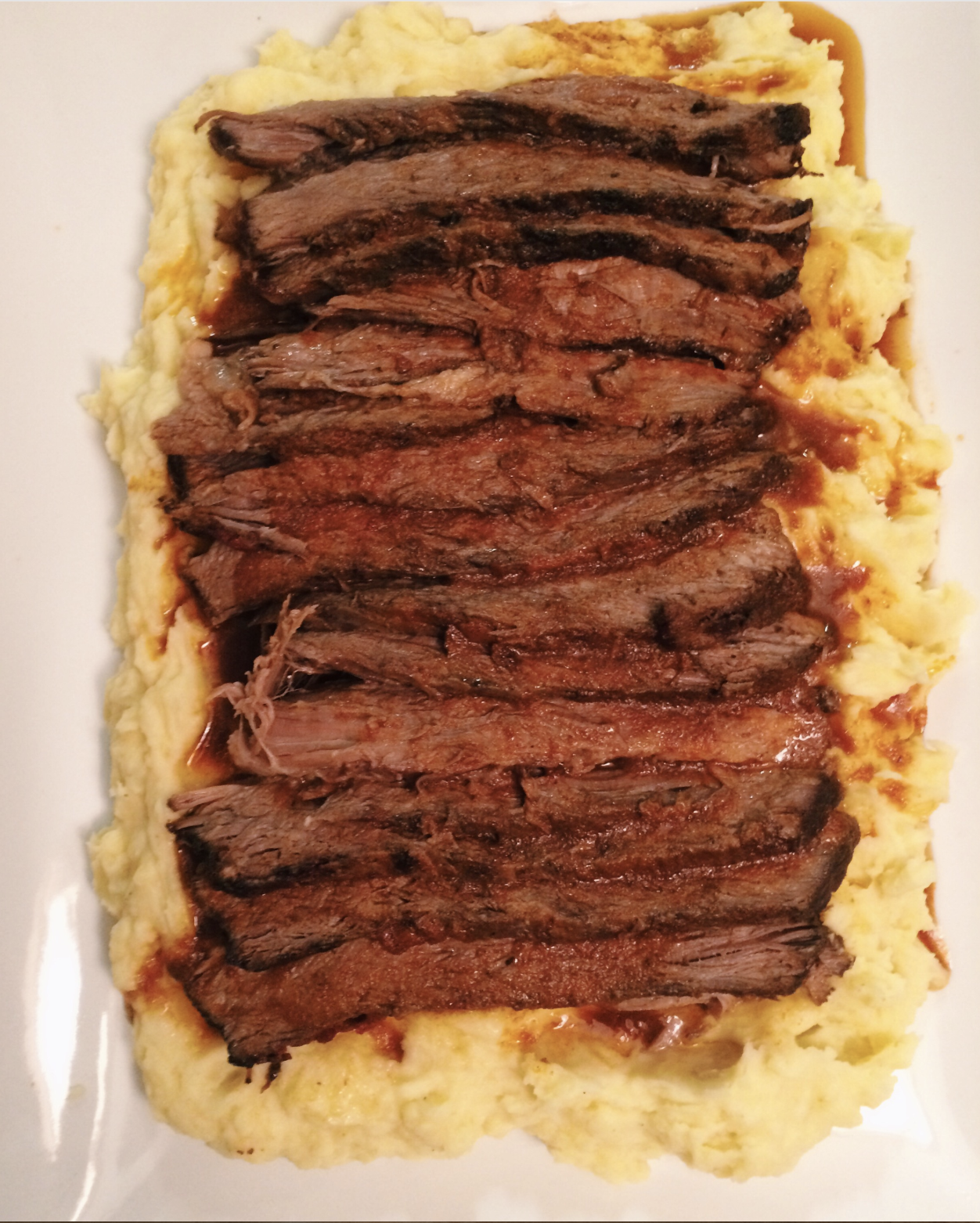 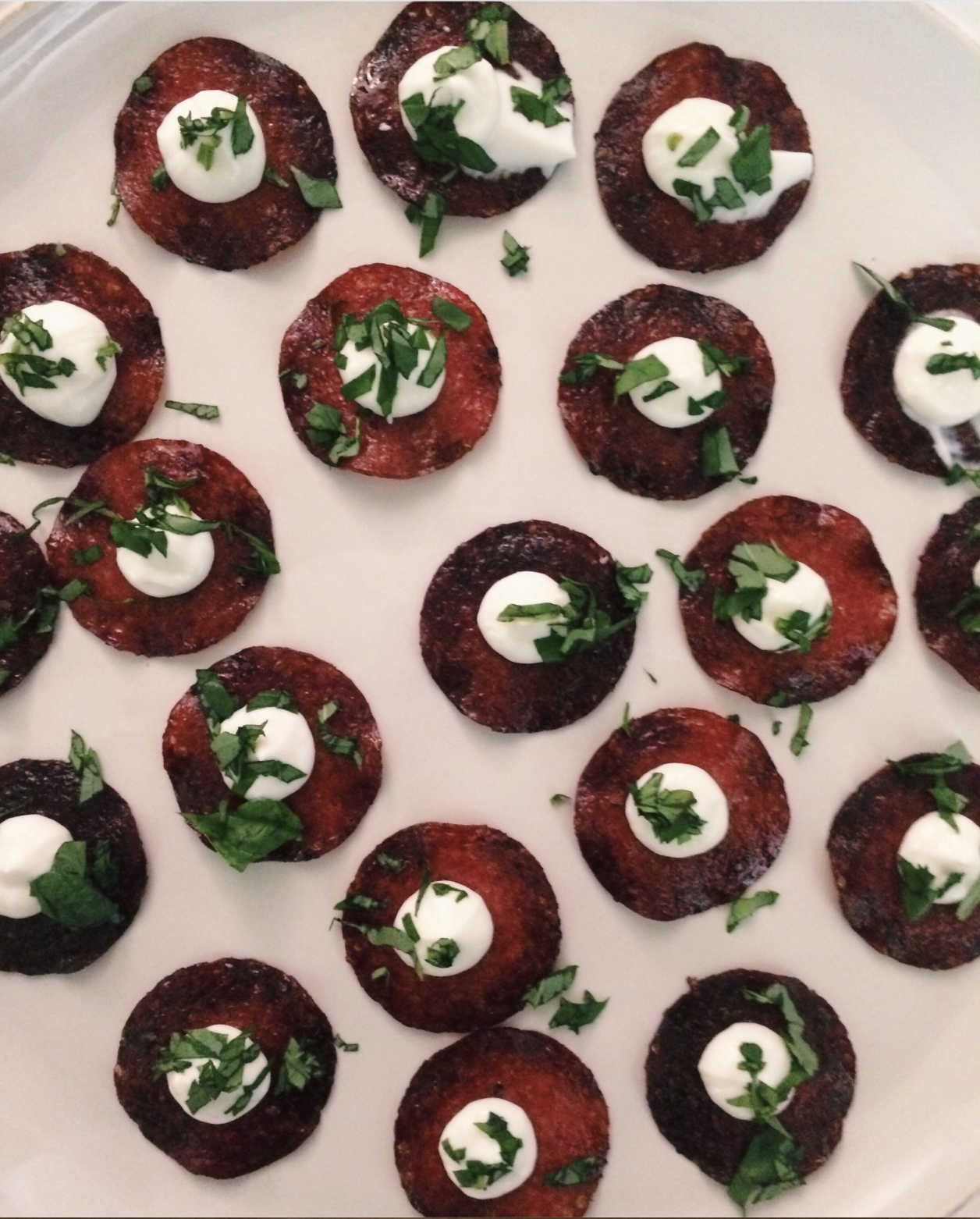 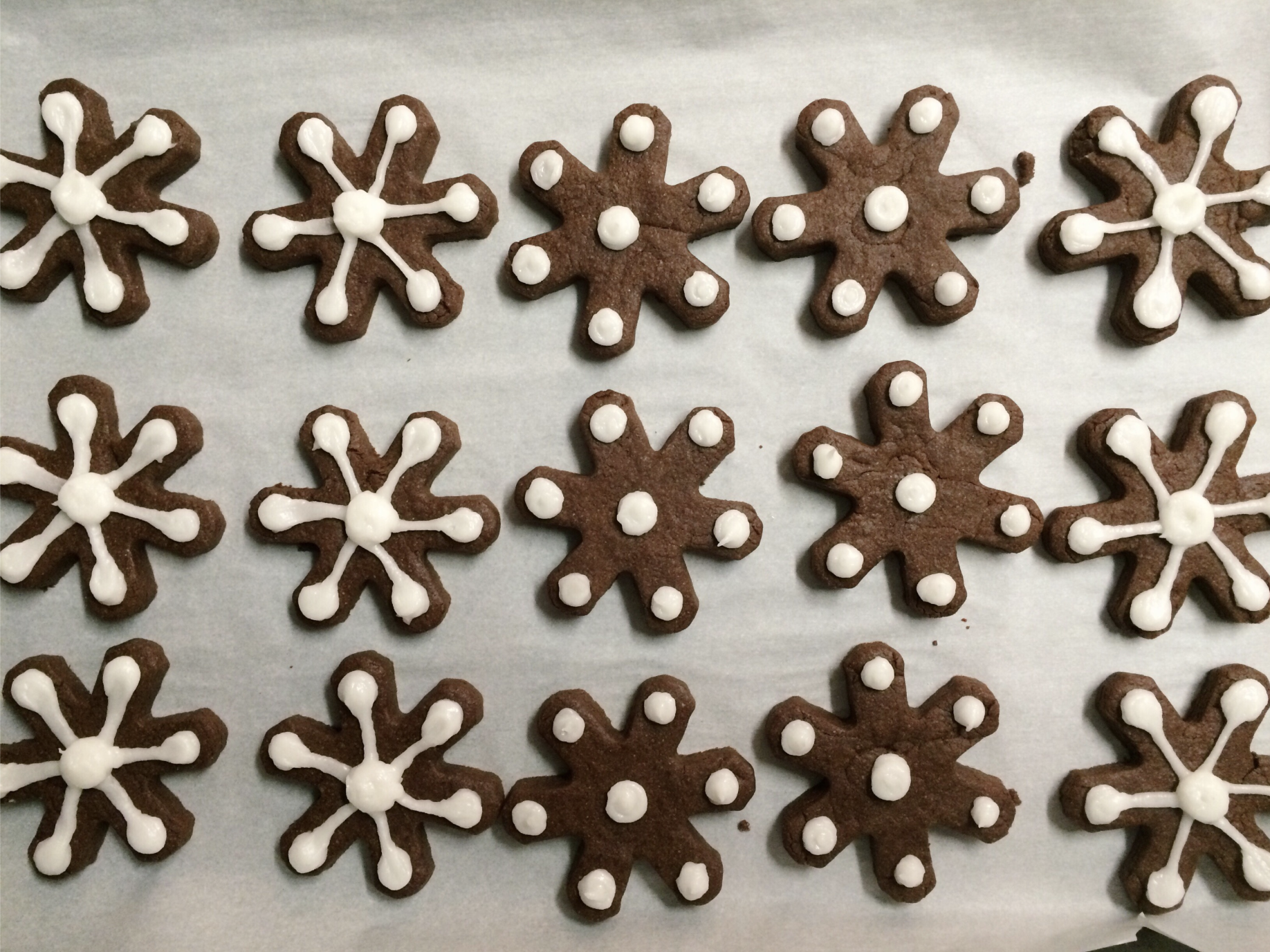 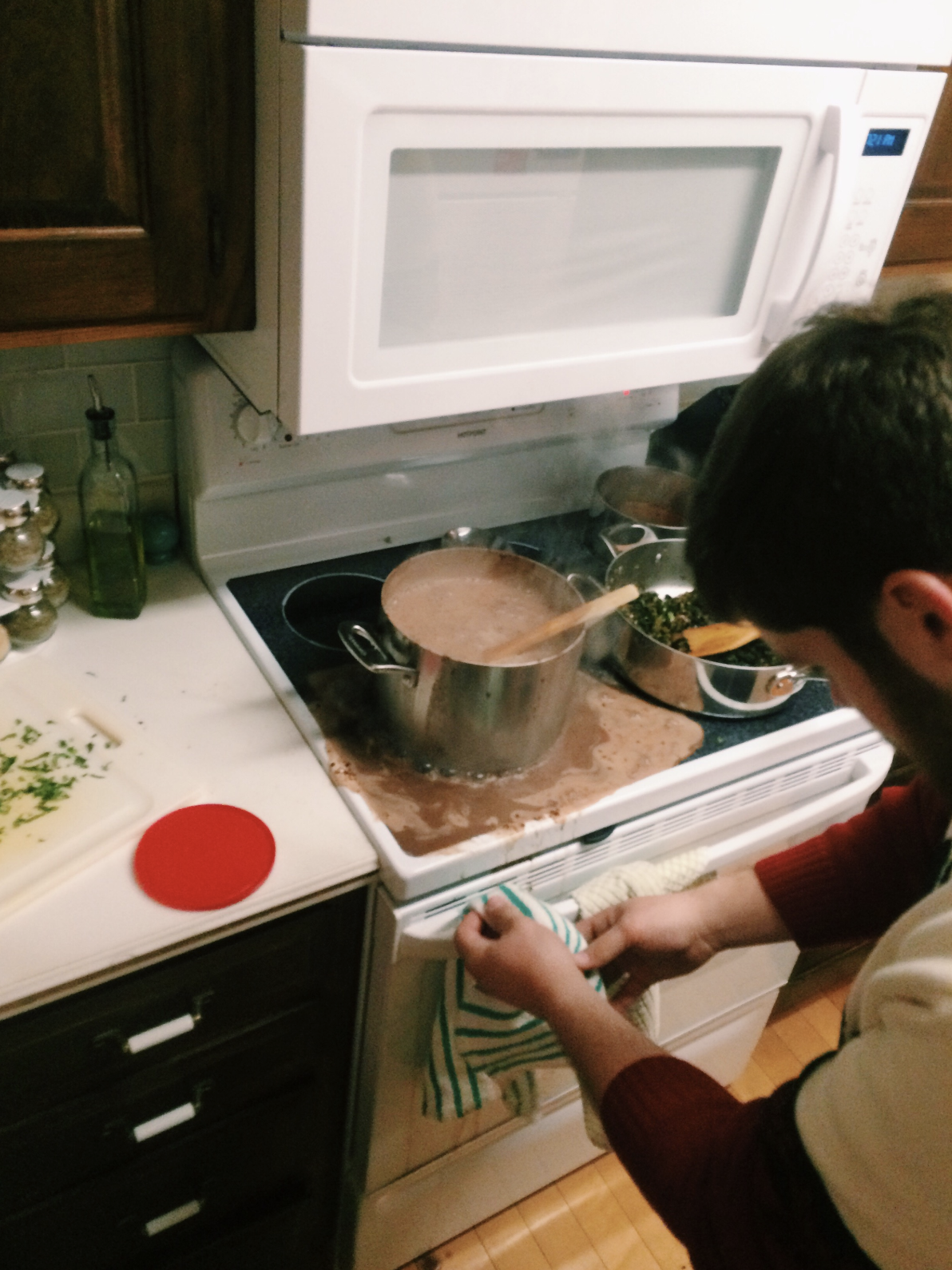 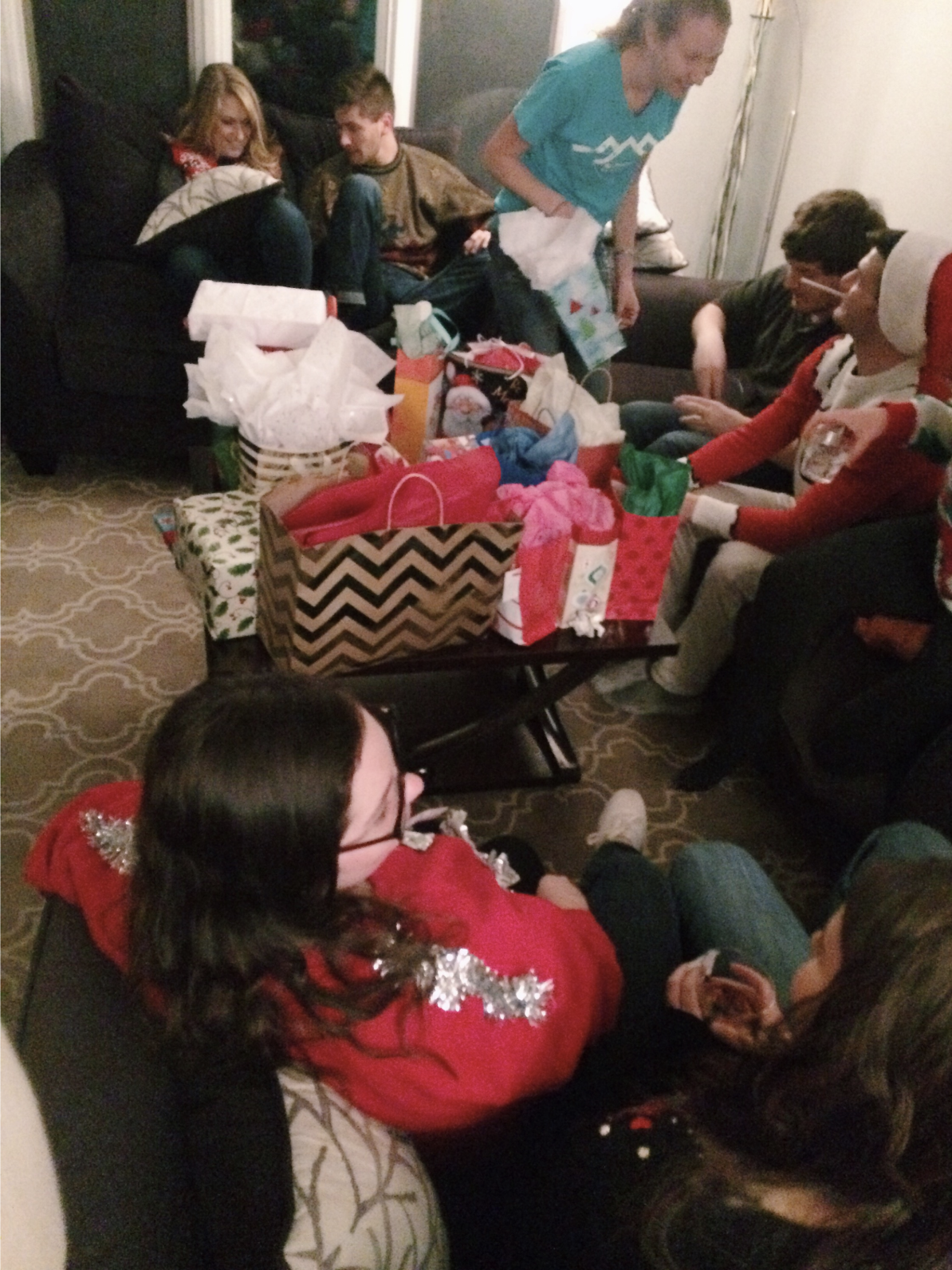 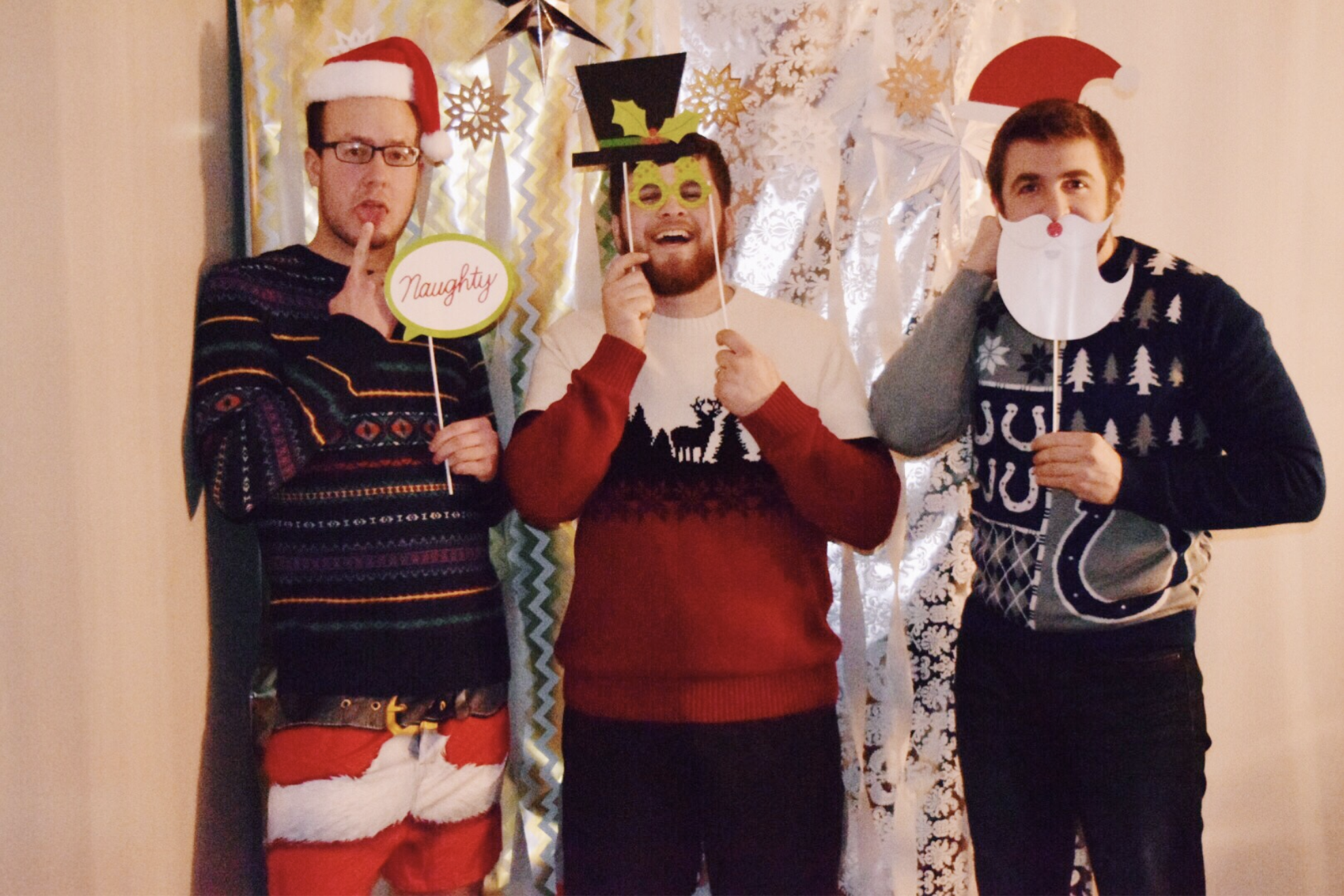 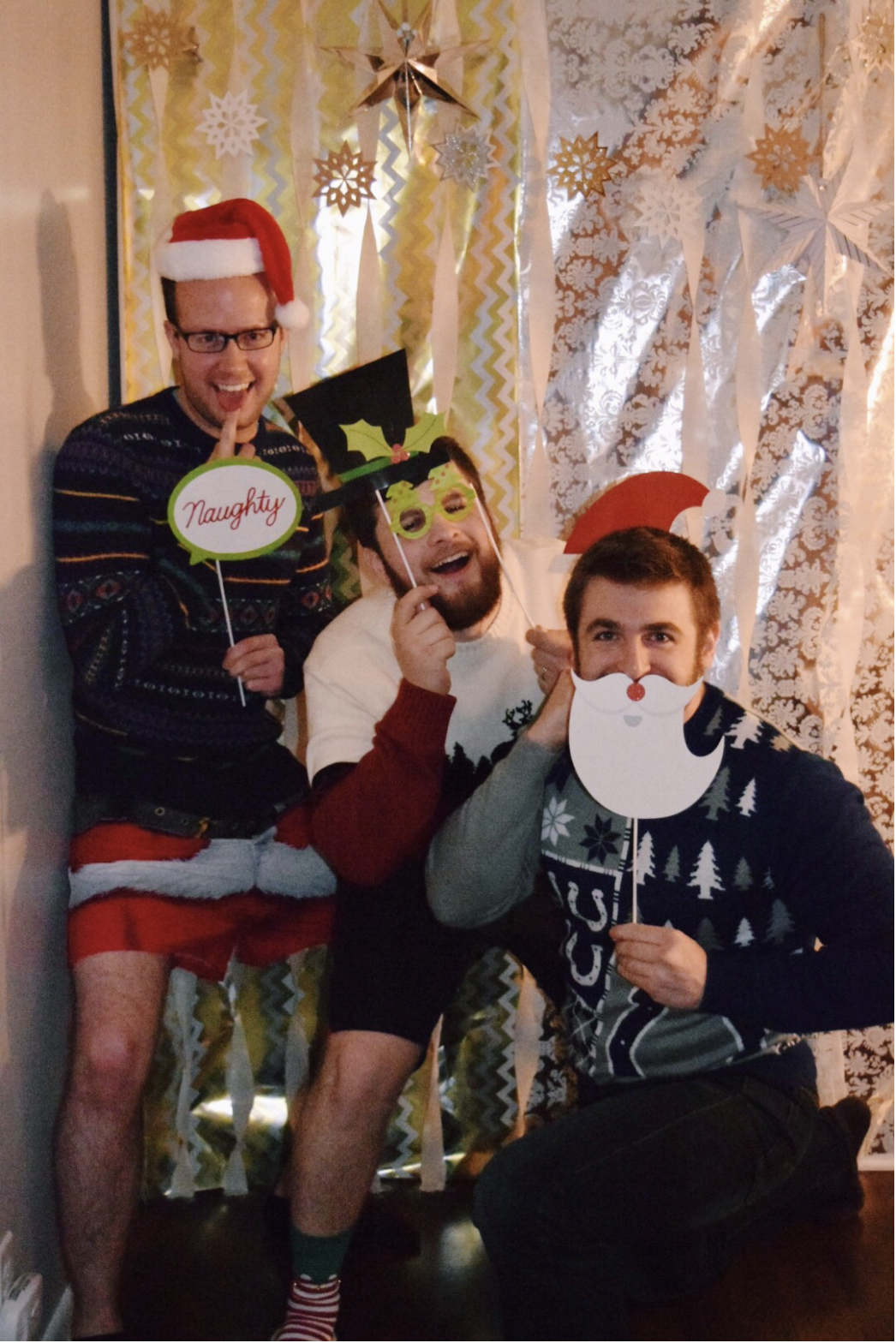 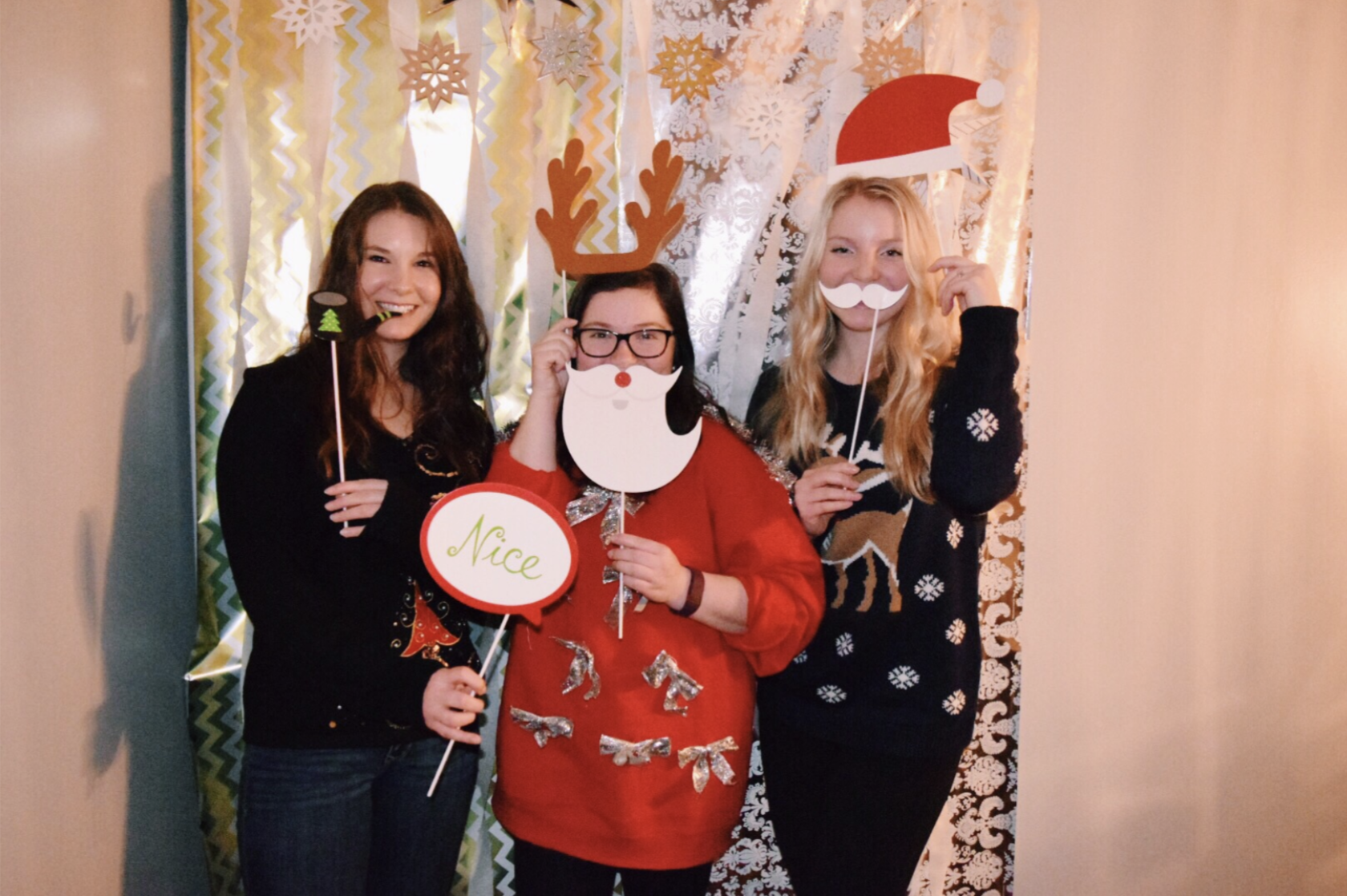 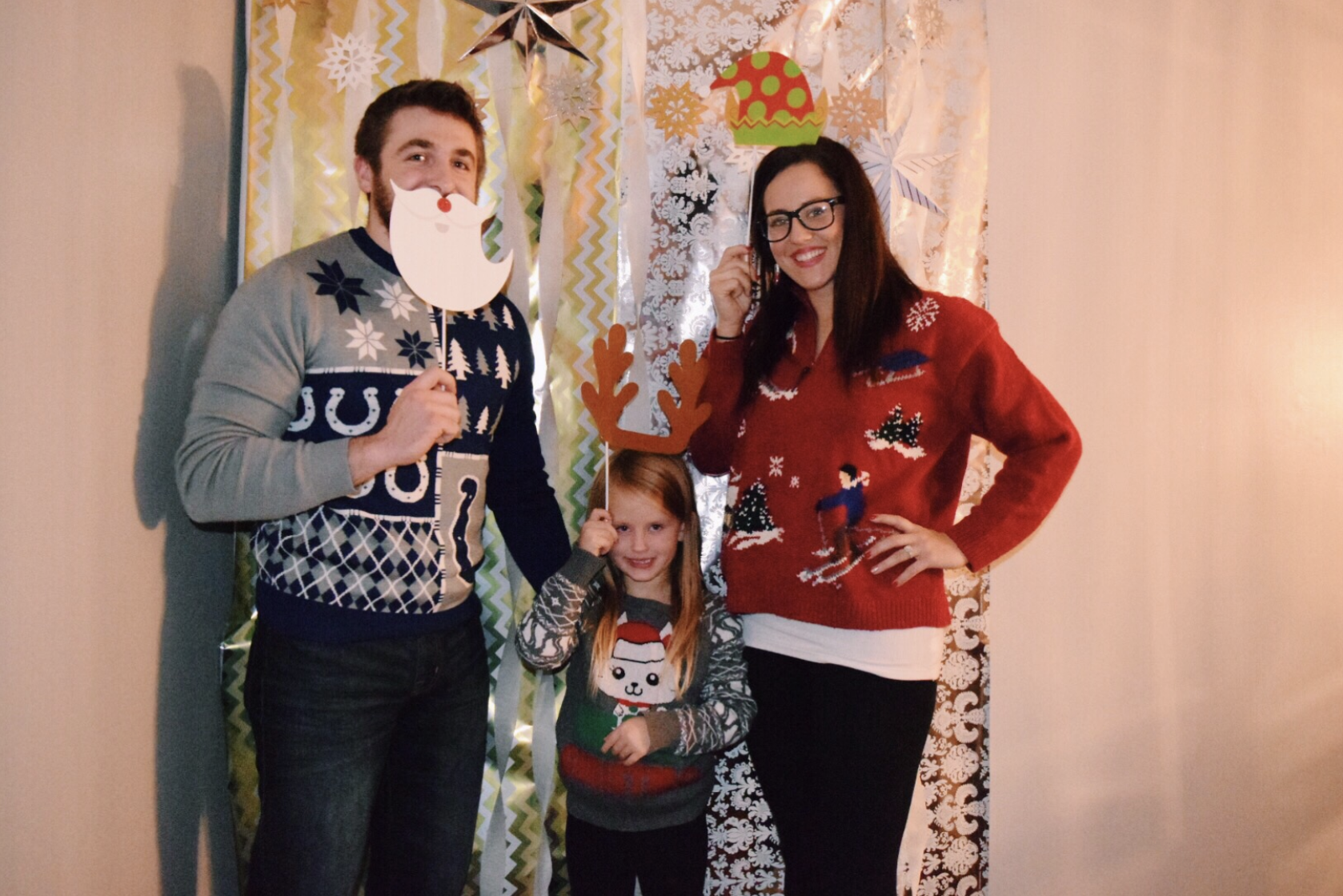 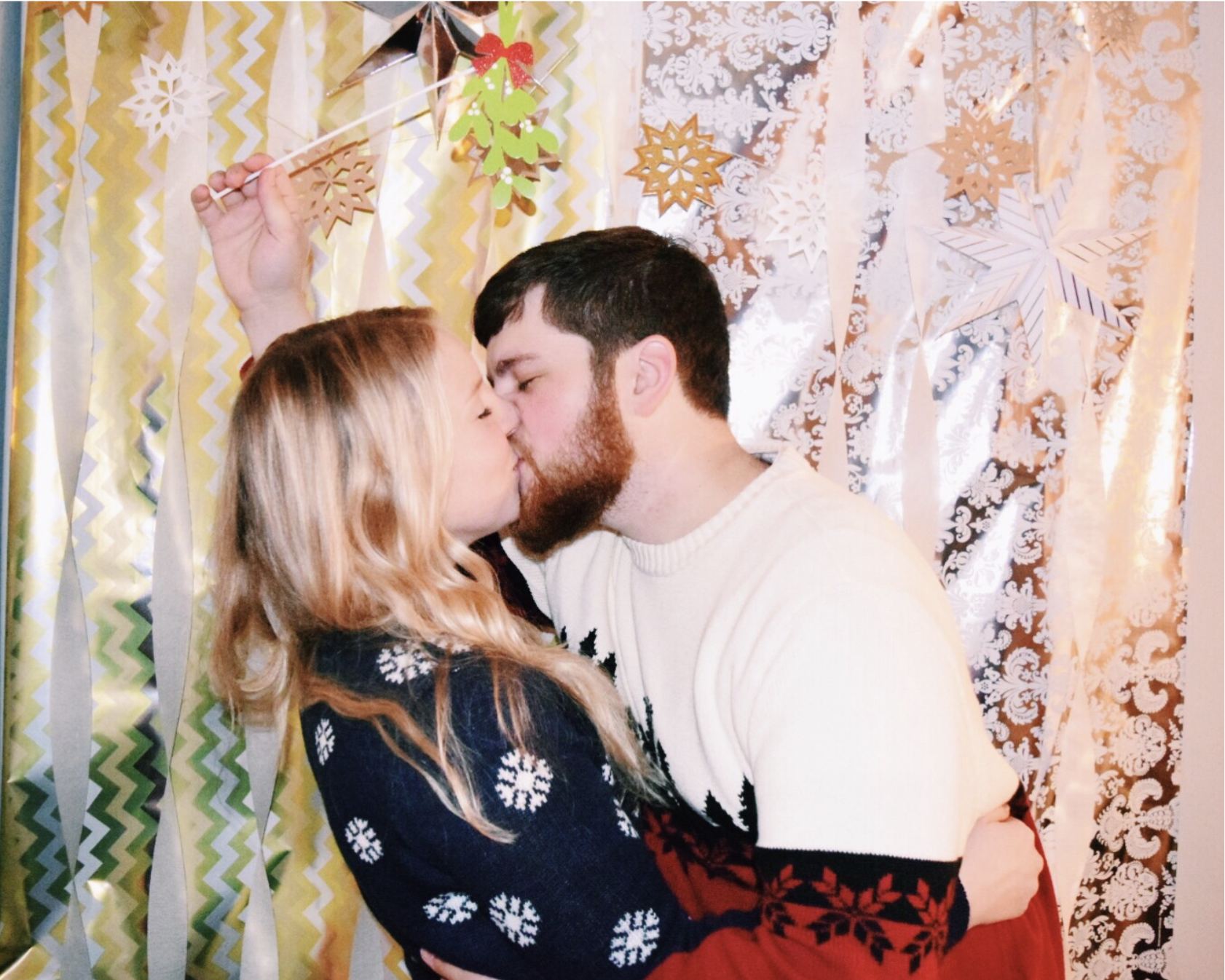 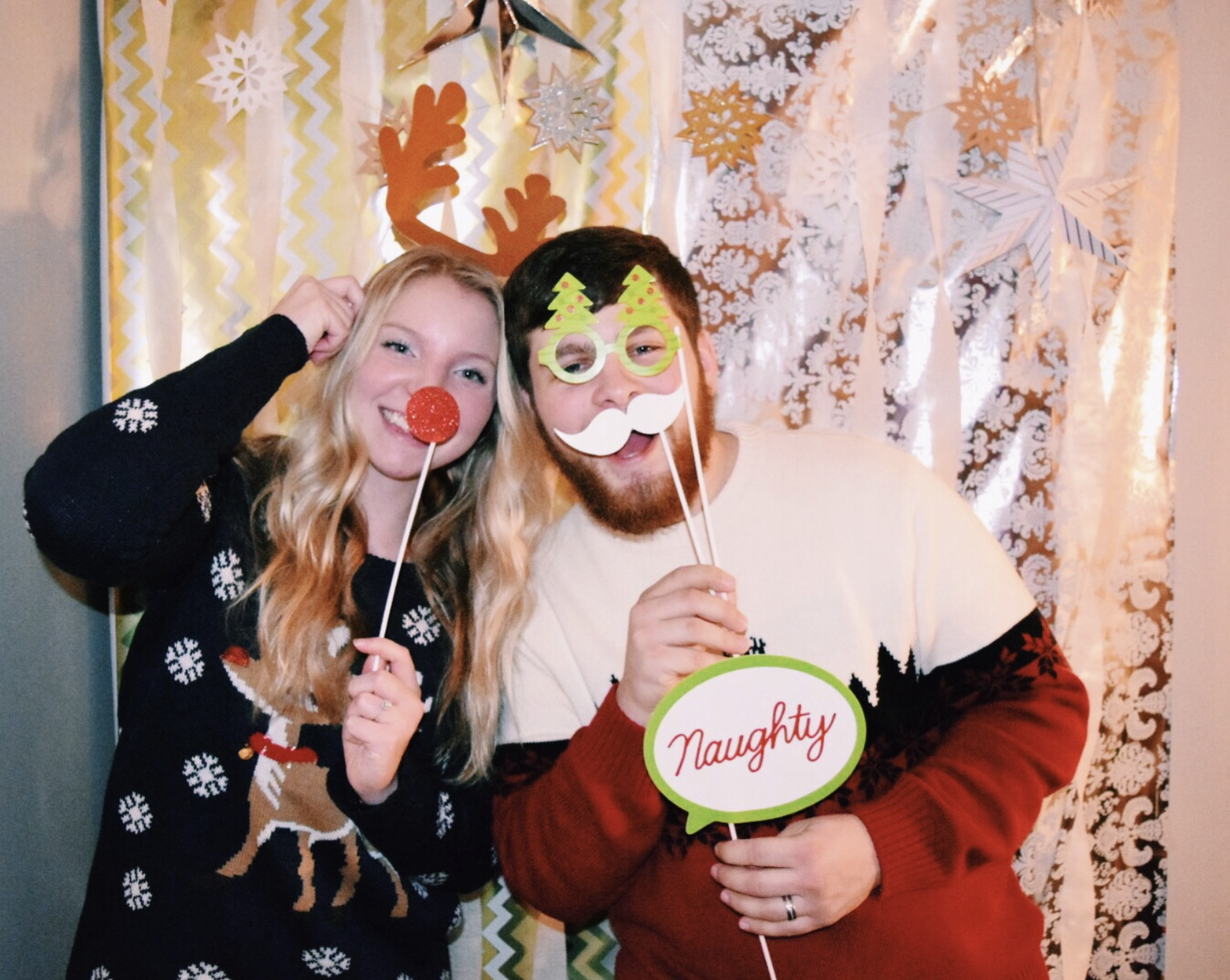 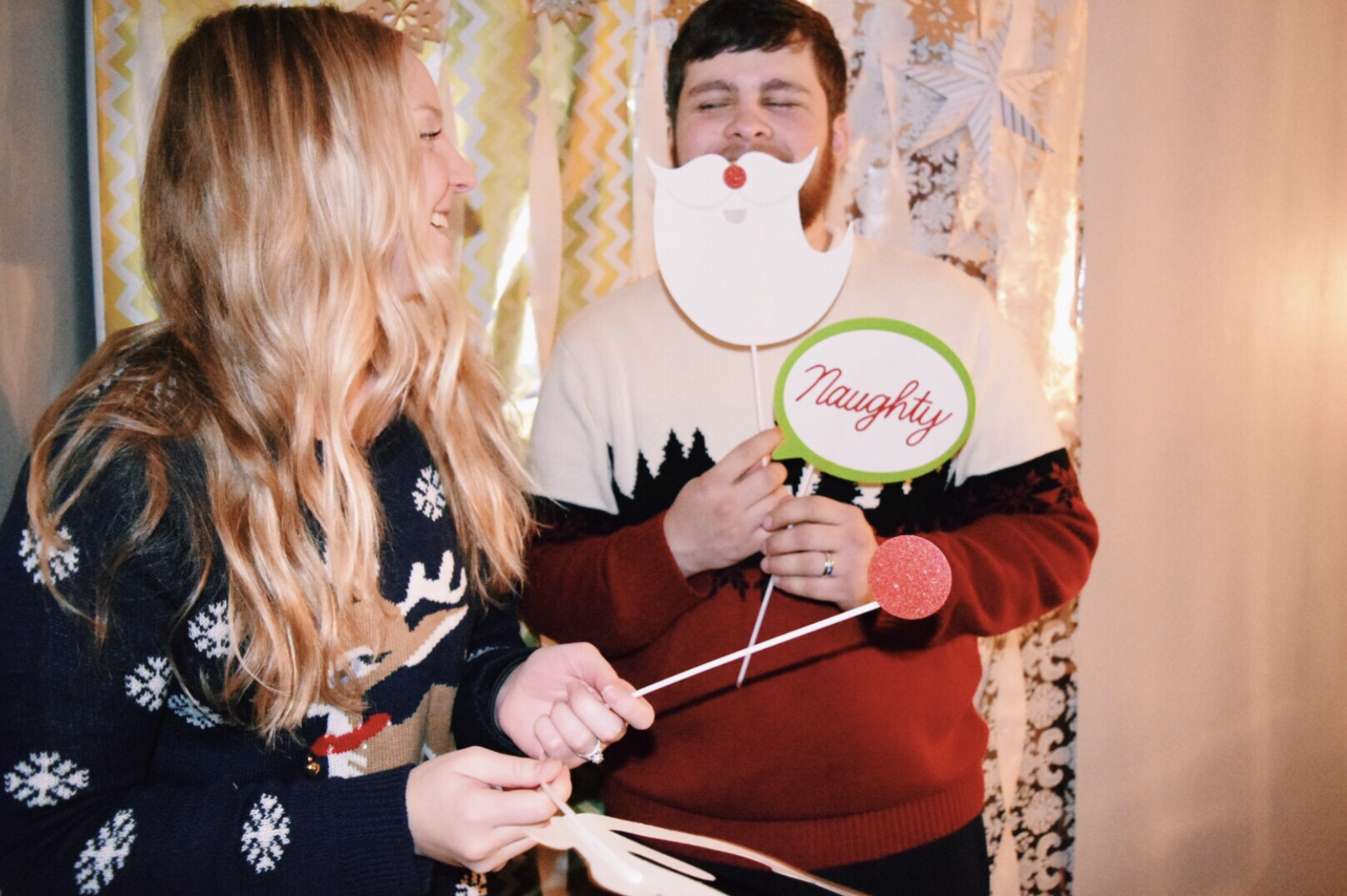 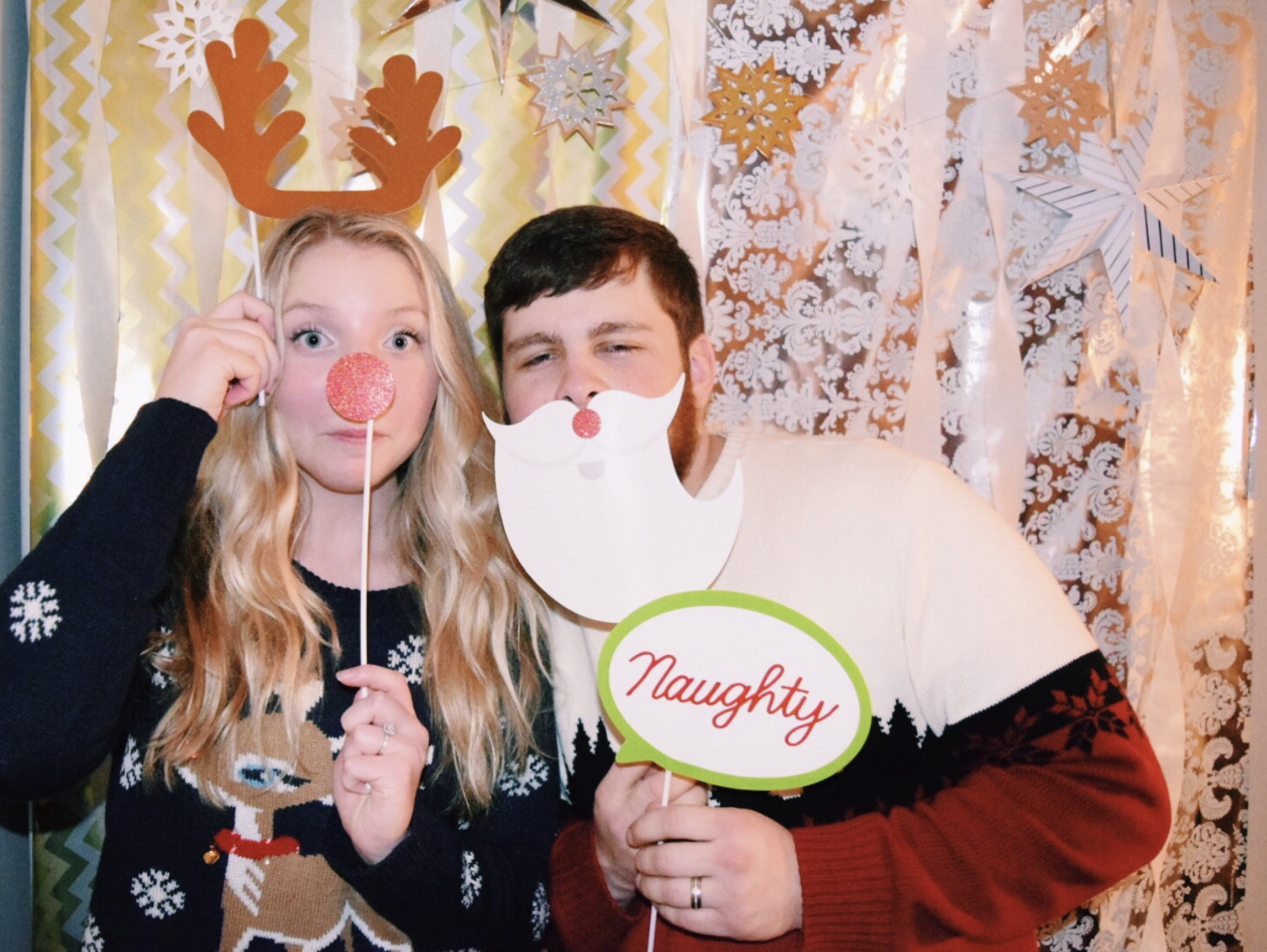 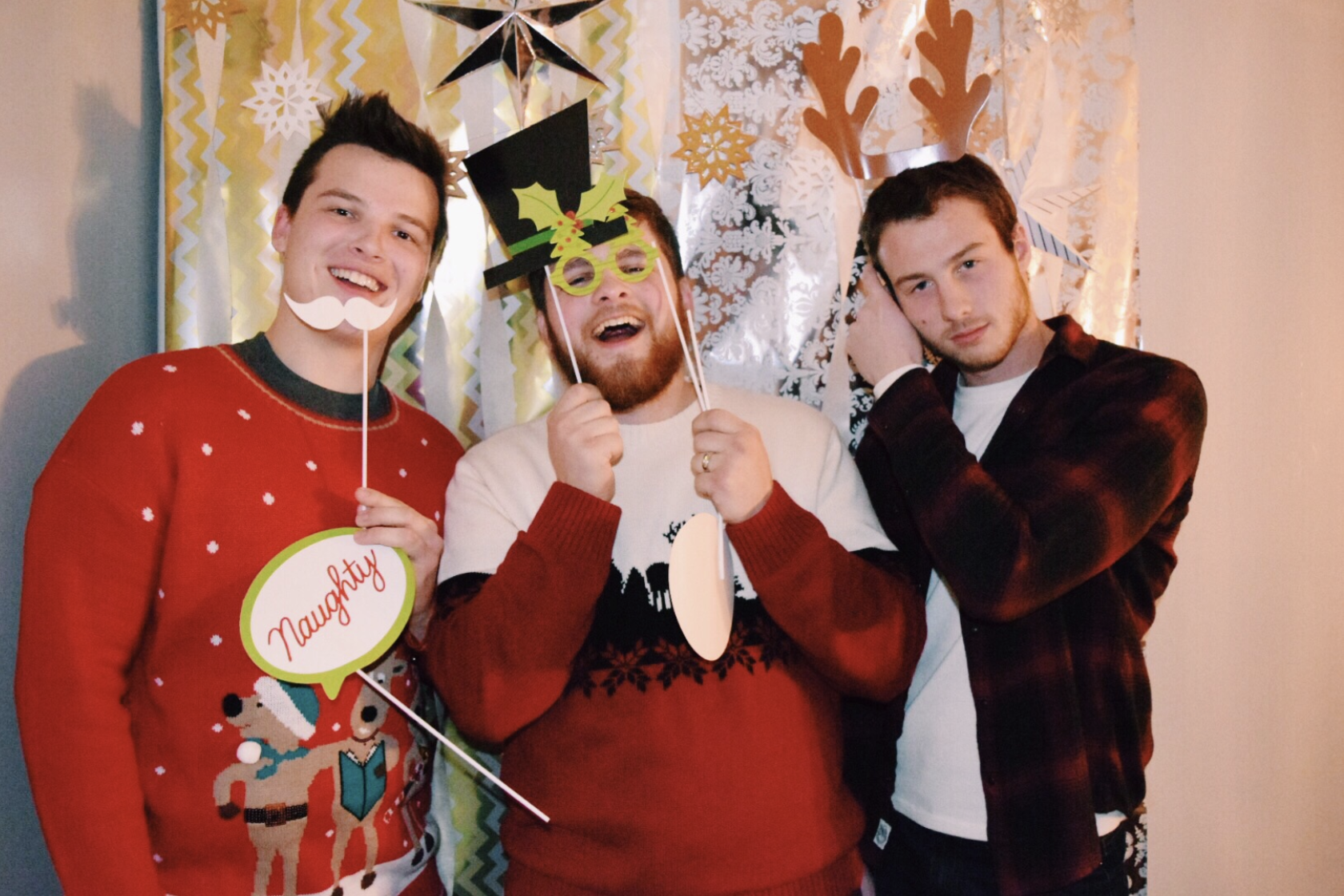 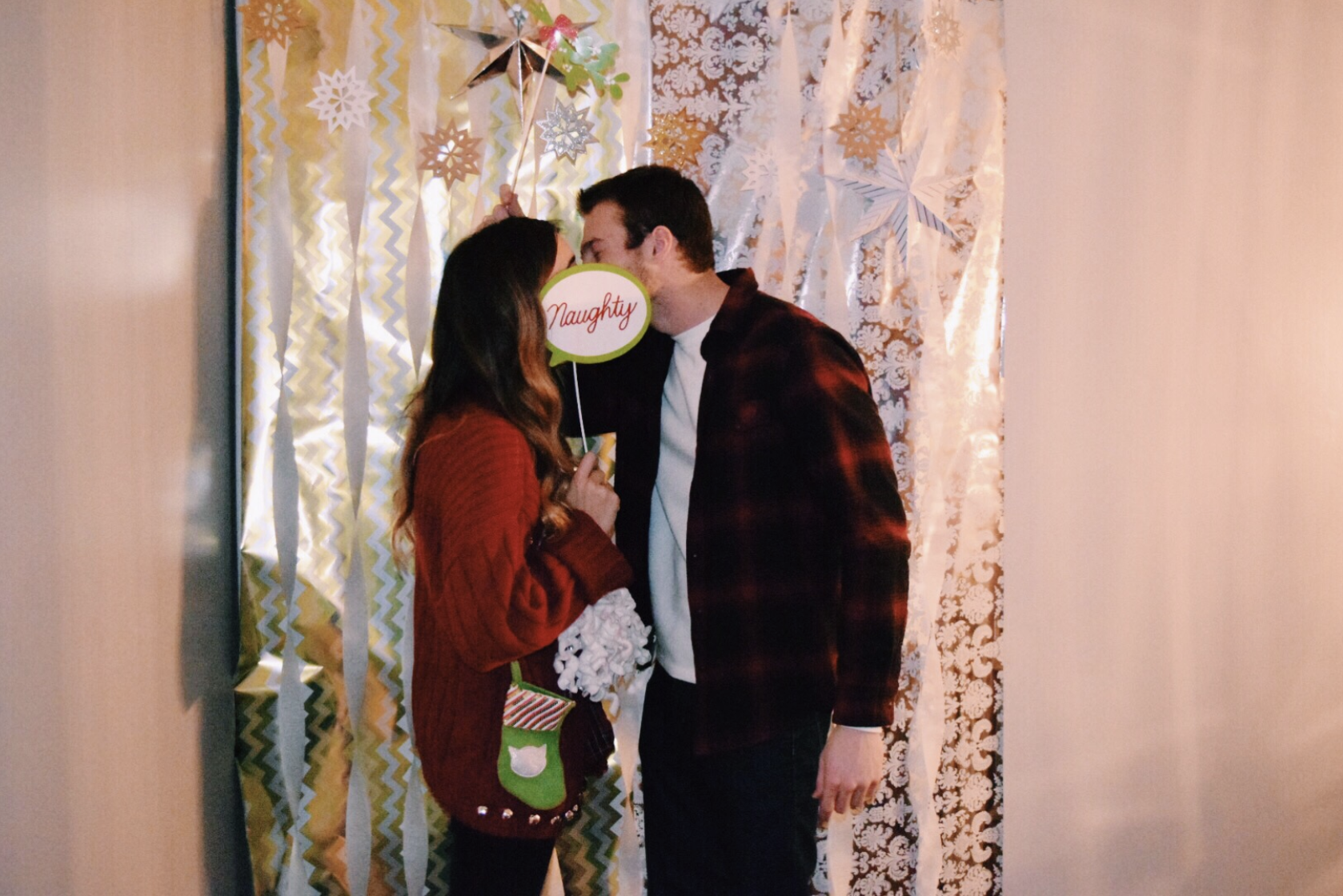 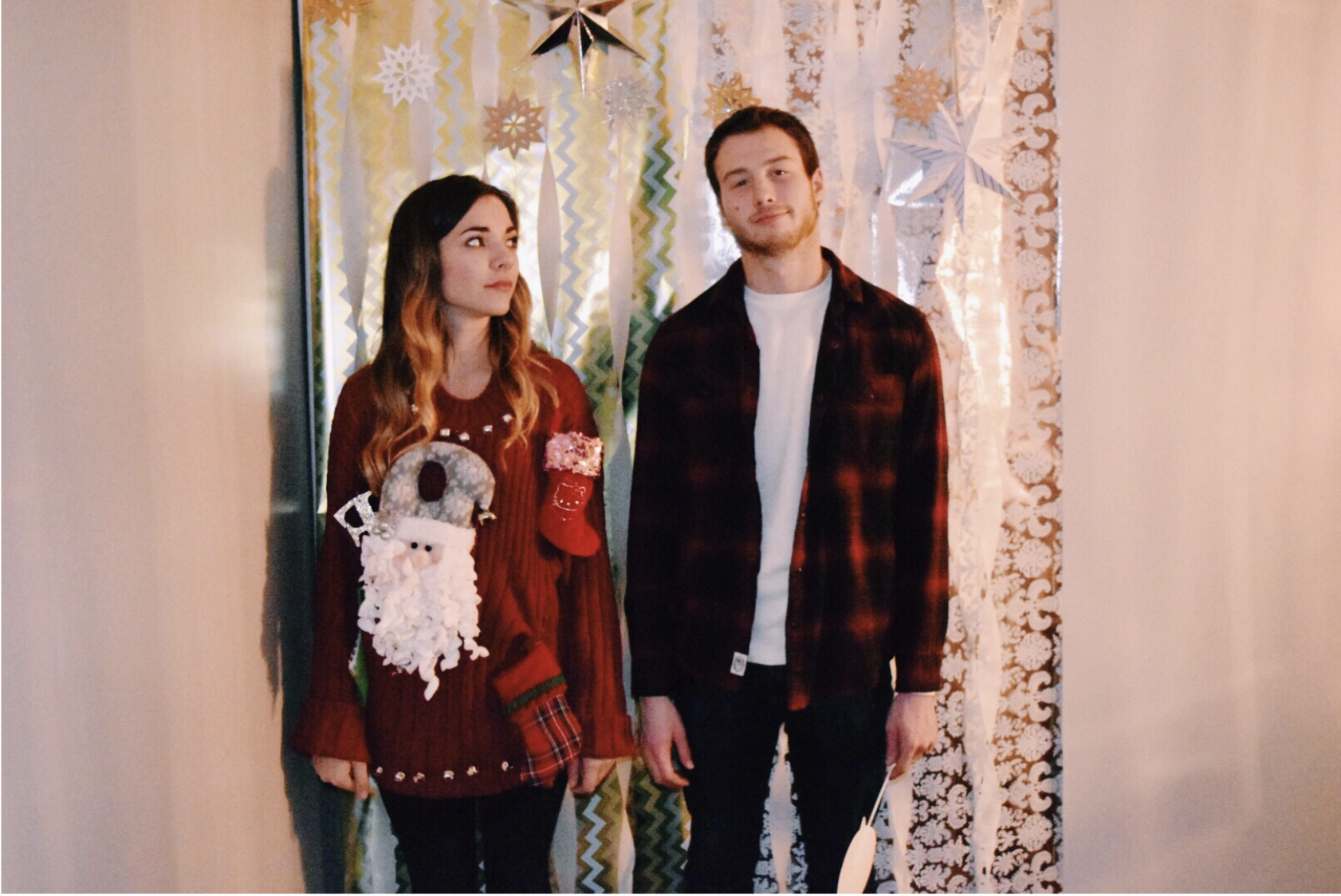 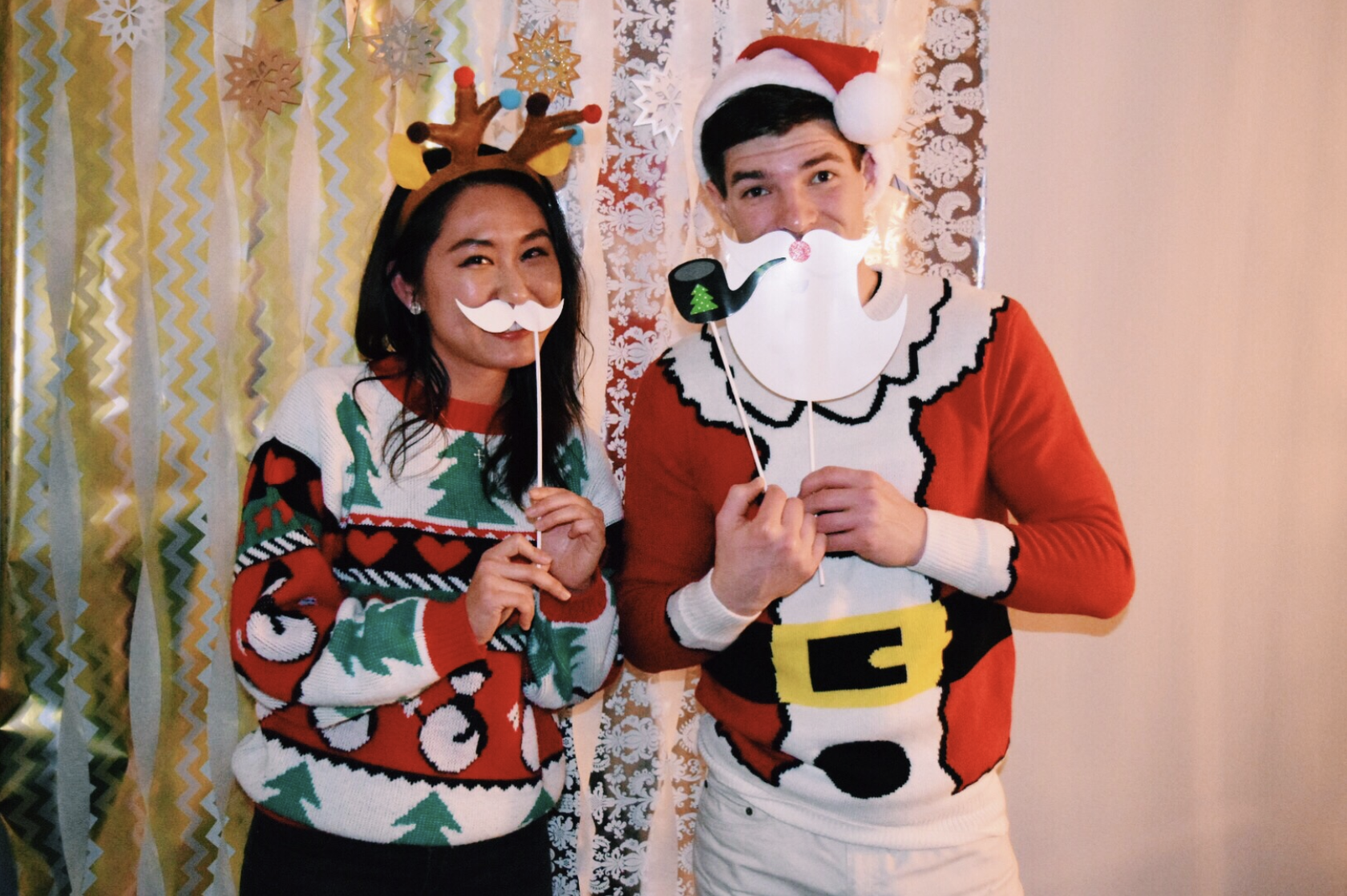 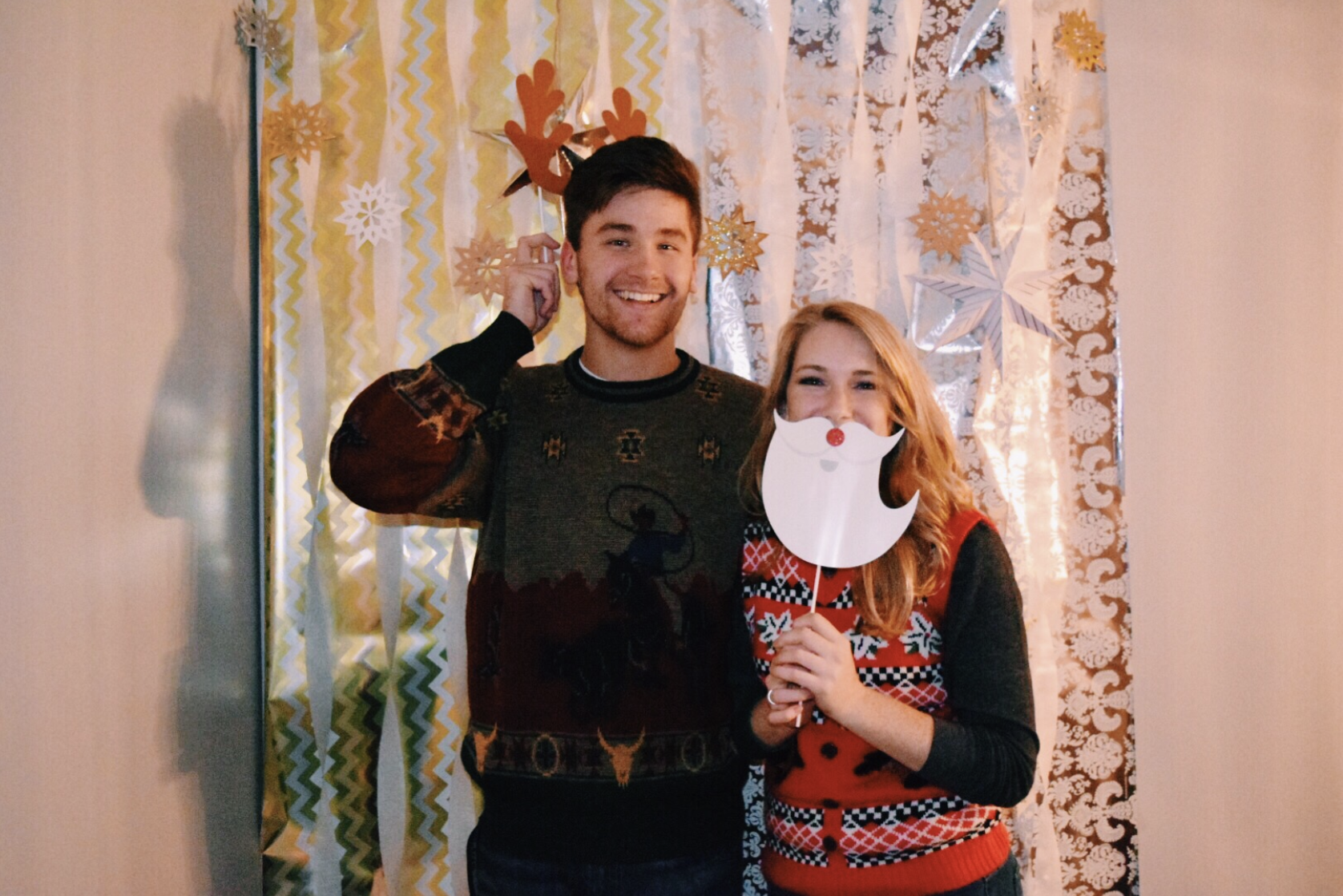 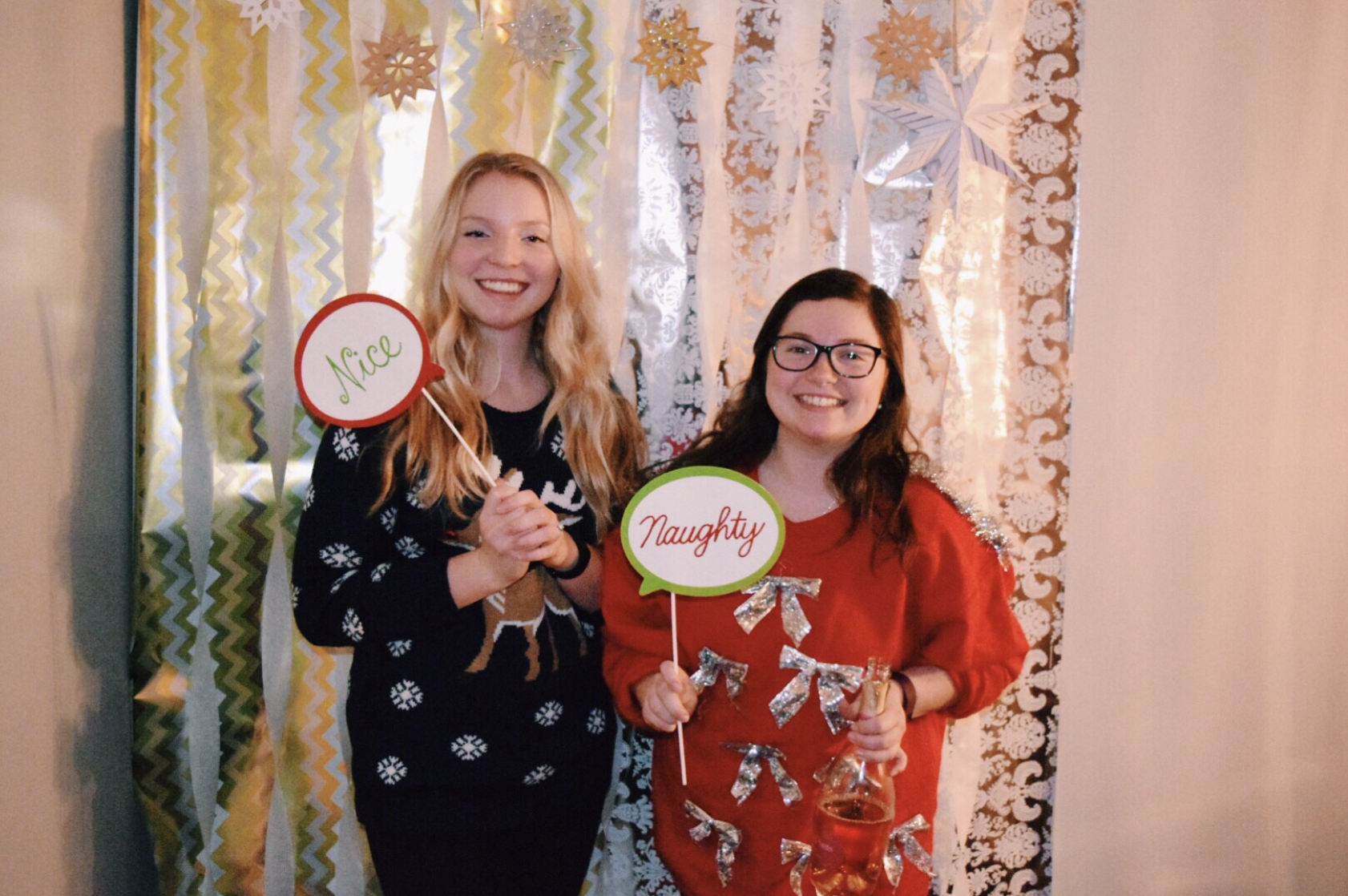 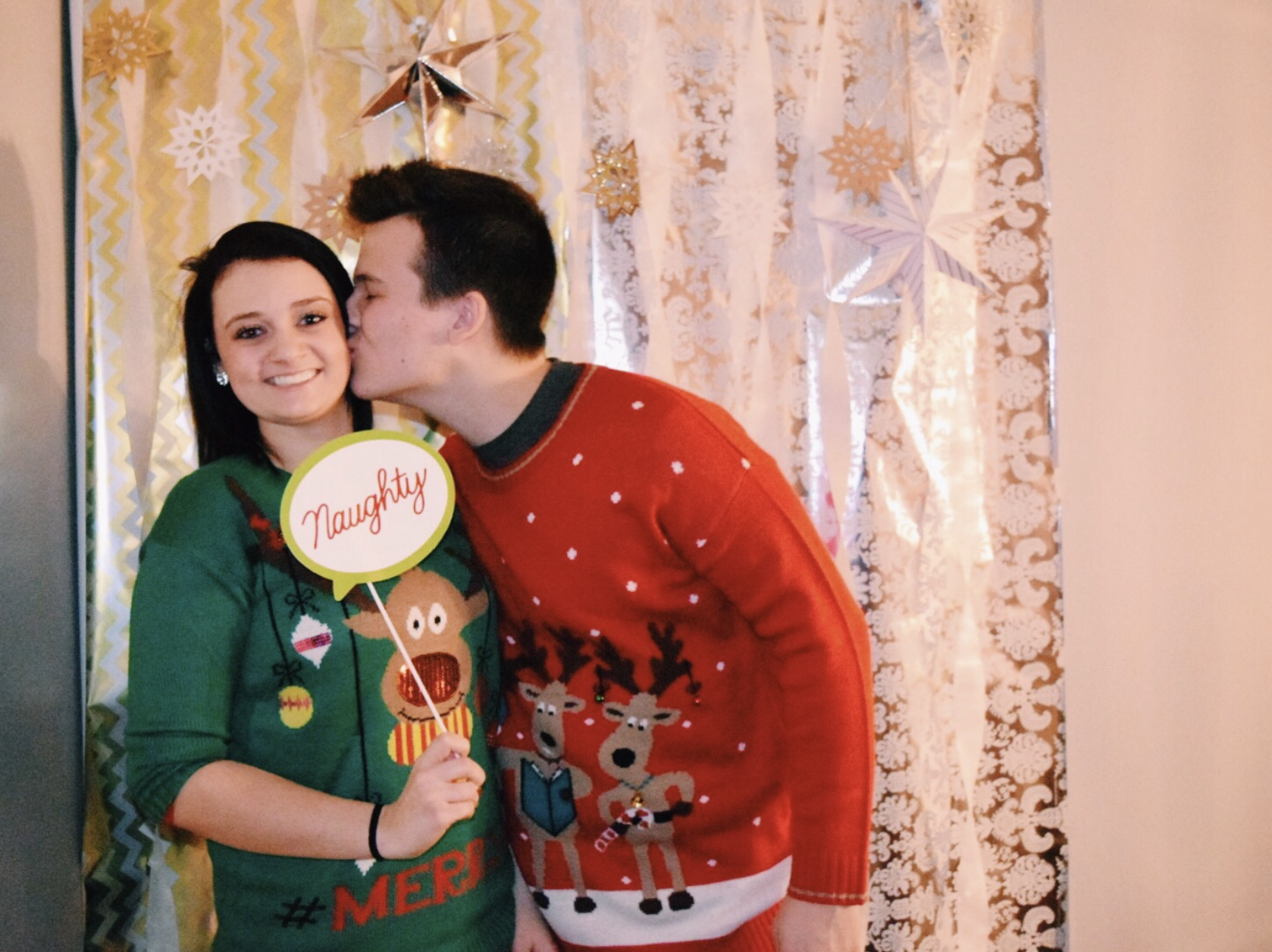 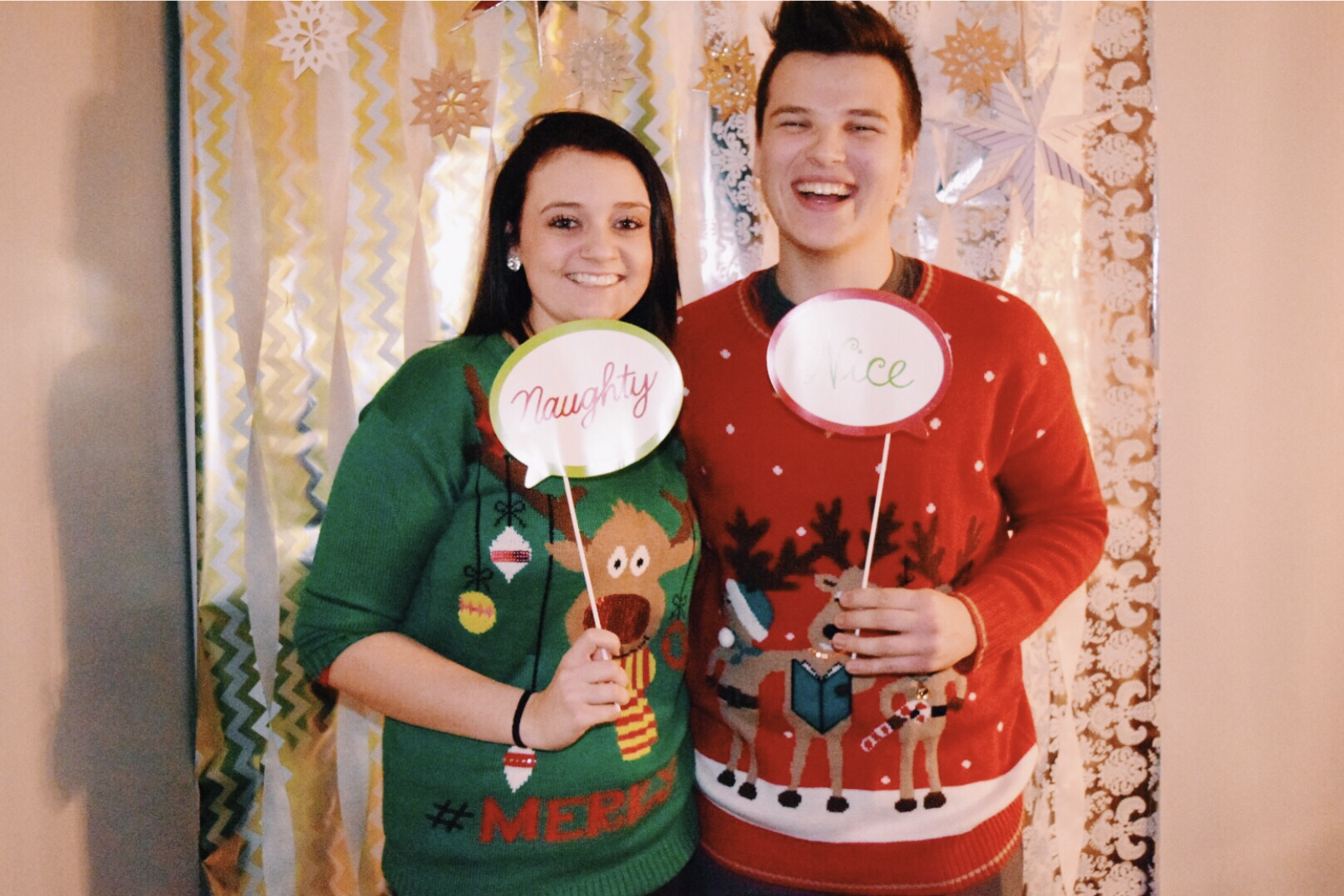 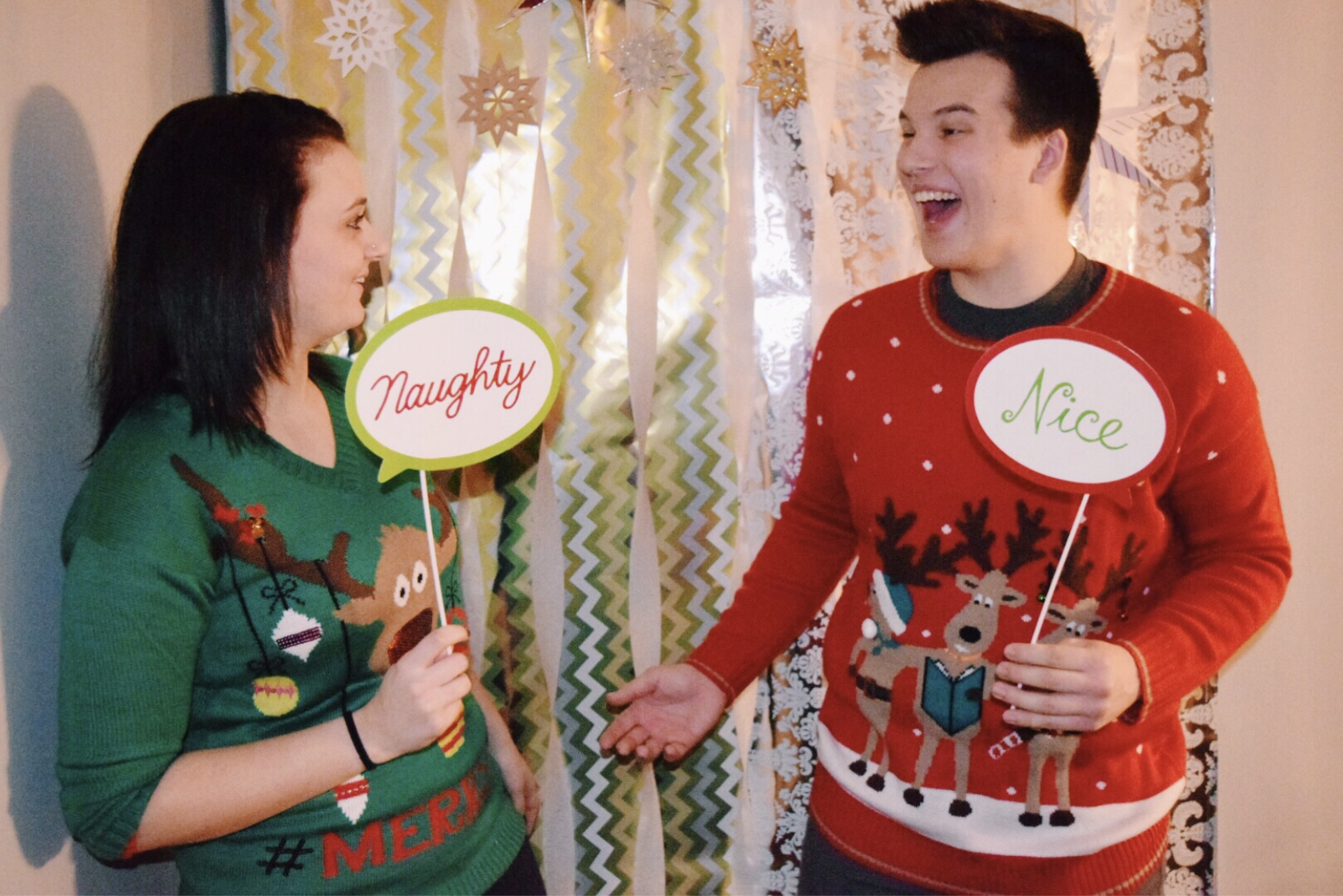 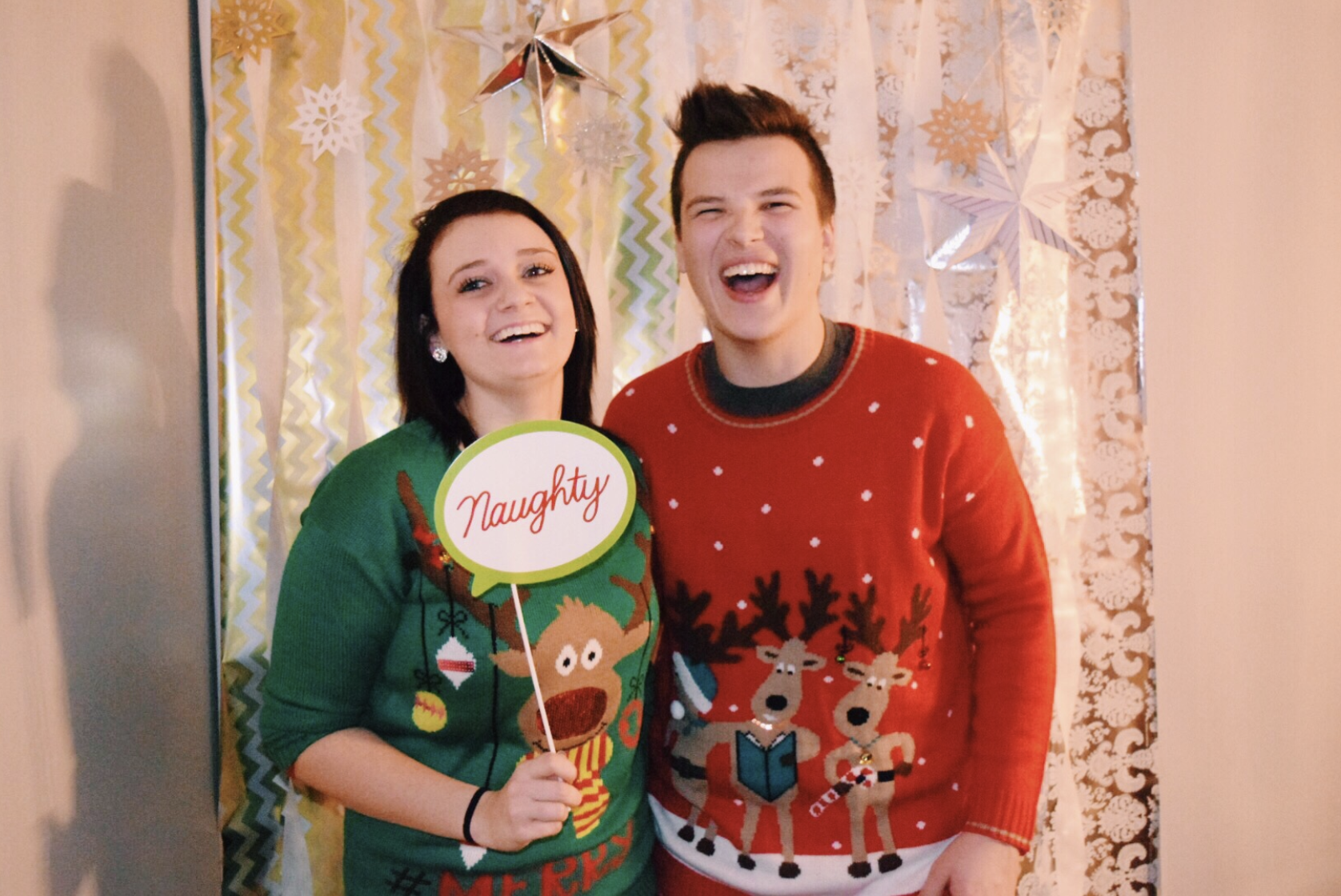 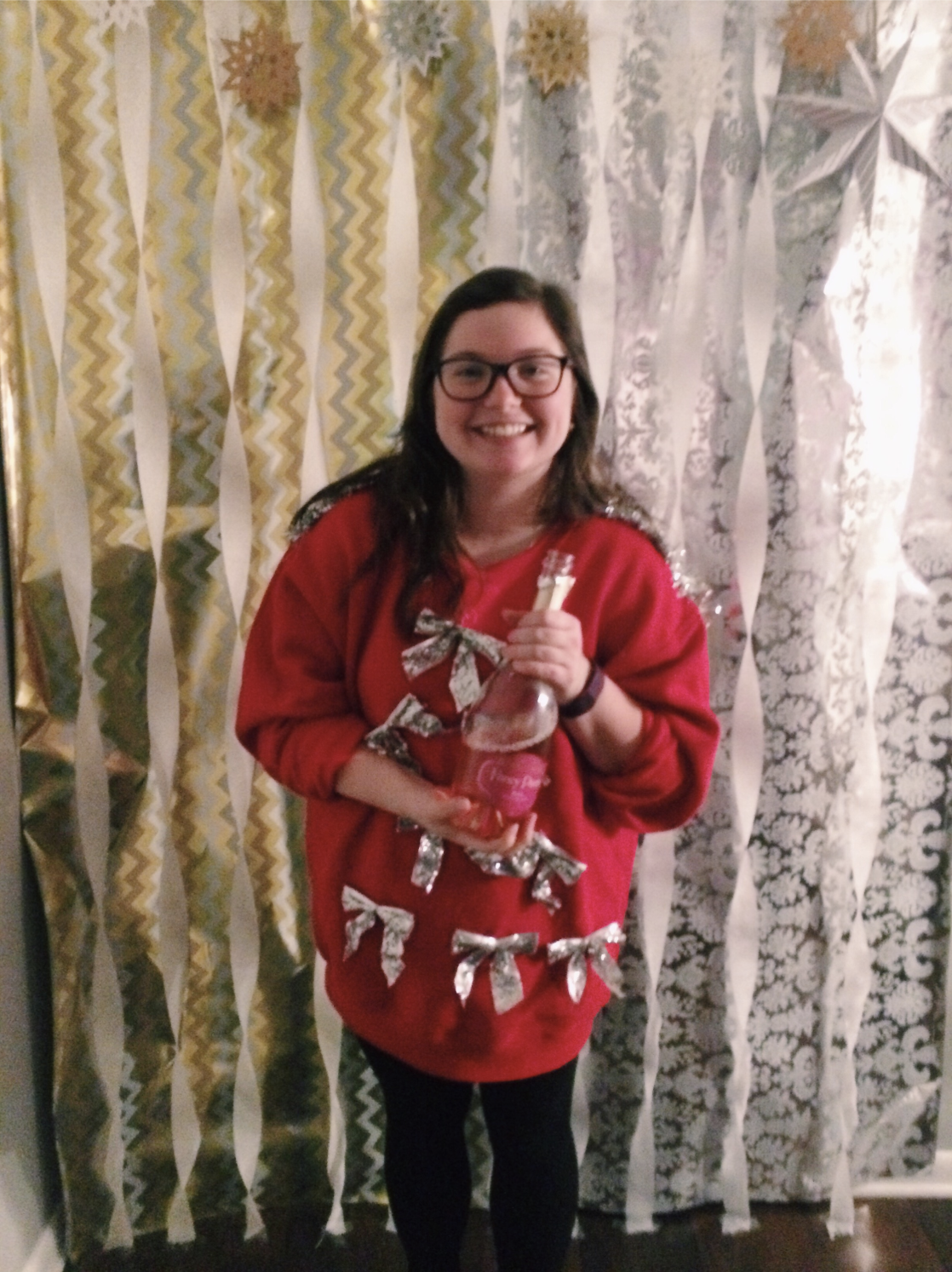 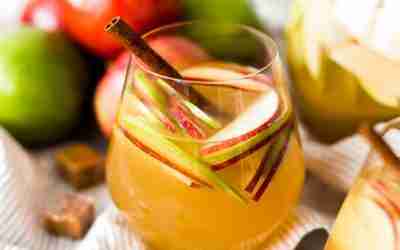 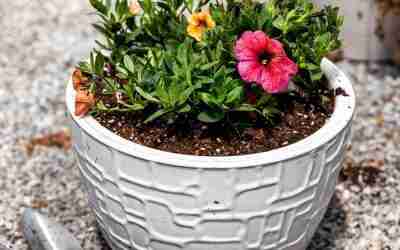 How to Bring Your Dead Planters Back to Life 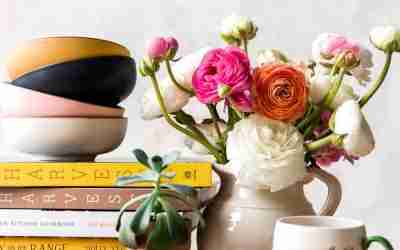